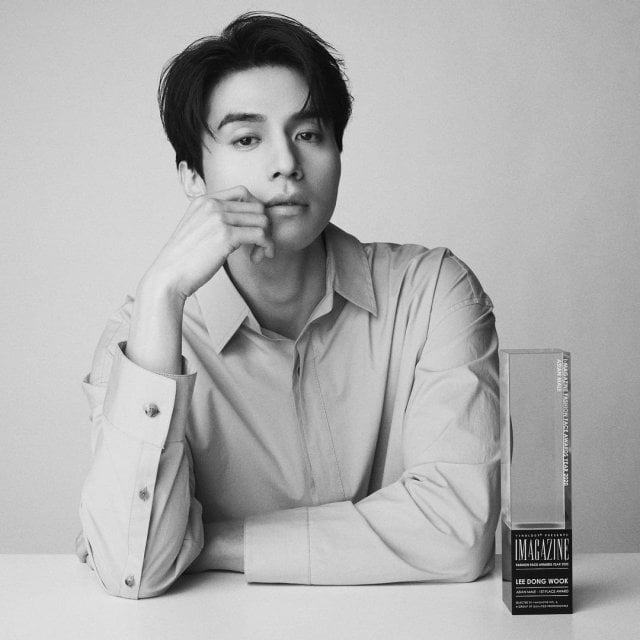 Last week the British publication I-MAGAZINE released the latest results in its Fashion Face Awards. These awards take advantage of facial recognition algorithms, as well as human judges from all over the world, to determine which celebrities have the best faces. Lee Dong-wook topped the list for Asian male celebrities. The "Tale of the Nine Tailed" star received praise for his sophistication, mystery and gravity, as well as for his soulful eyes from the relevant judges.

Gong Yoo of the upcoming film "SEOBOK" and the upcoming Netflix drama "The Silent Sea" was in fourth place. "Rowoon" of the currently airing drama "She Would Never Know" was in seventh place. South Koreans in general tended to dominate the list, though most of them are better known for musical work than acting work. These include V, Jin, and "Jimin" of BTS at third place, eleventh place, and thirteenth place respectively. Kim Minhyuk also appeared in twelfth place.

A similar trend could also be seen in the Fashion Face Awards for Asian women, though not quite to the same extent. Jun Ji-hyun of the upcoming drama "Jirisan" was sixth place, followed by the singer Jisoo of BLACKPINK in seventh place. Shin Min-a of "Diva" was ninth place, with Park Min-young of "I'll Visit You When the Weather Is Nice" was in tenth place. Son Ye-jin of "Crash Landing on You" and "Park Shin-hye" of "Call" were twelfth and thirteen place respectively.