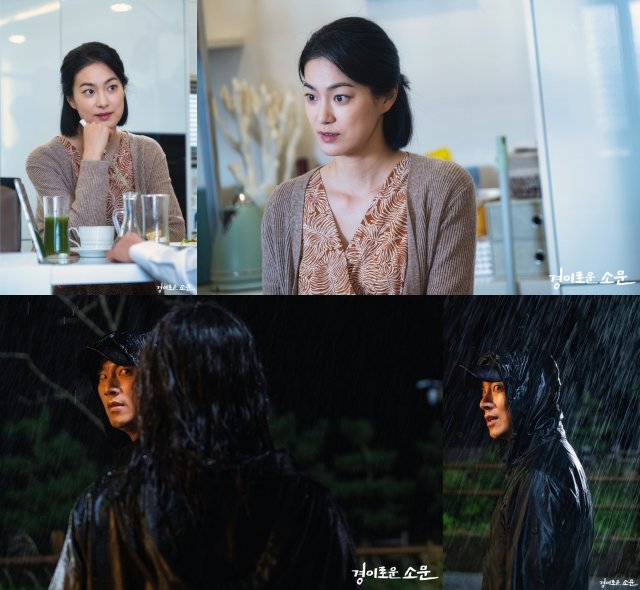 With ratings breaking 8% over the weekend, "The Uncanny Counter" has emerged as the unexpected champion of OCN's drama production, outdoing even such hits as "The Voice" on the cable network. While the relatively low profile lead cast has earned many plaudits for their effective teamwork as an ensemble, supporting performers have also been a major contribution to the drama's success. Lee Hong-nae and Ok Ja-yeon have seen their profile boosted substantially as the drama's villains. 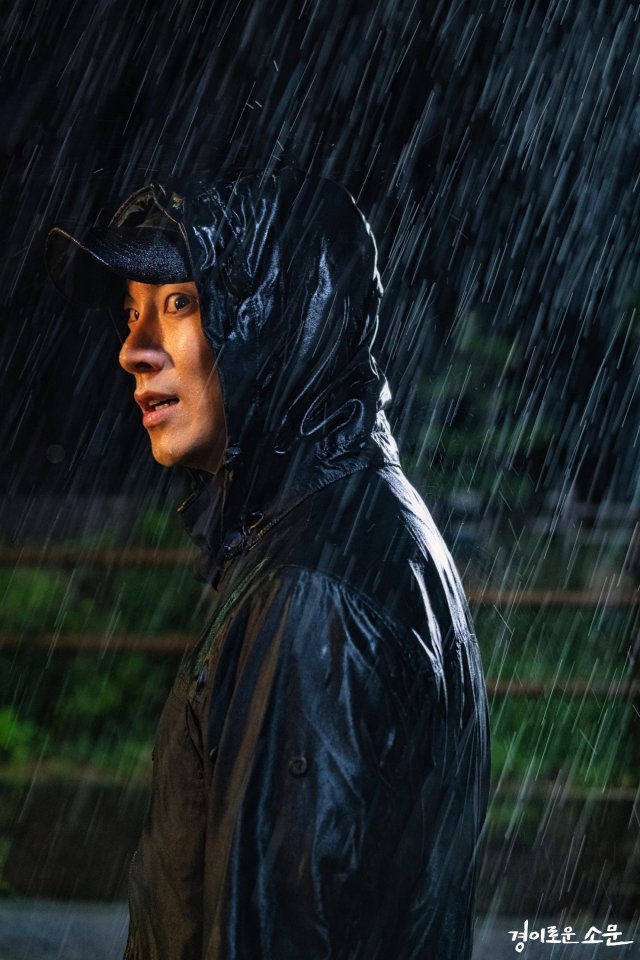 The filmography of the two actors shows them to be fairly minor performers, with the bulk of their screen credits being unnamed. Lee Hong-nae has specialized in physically intimidating roles with his most high profile role to date was as a ranking officer in the Royal Guards in "The King: Eternal Monarch" earlier this year. Elsewhere, the thirty-year old actor generally plays an assortment of bodyguards, police officers, or even a boxing coach in the independent movie "My Punch-Drunk Boxer" from last year. 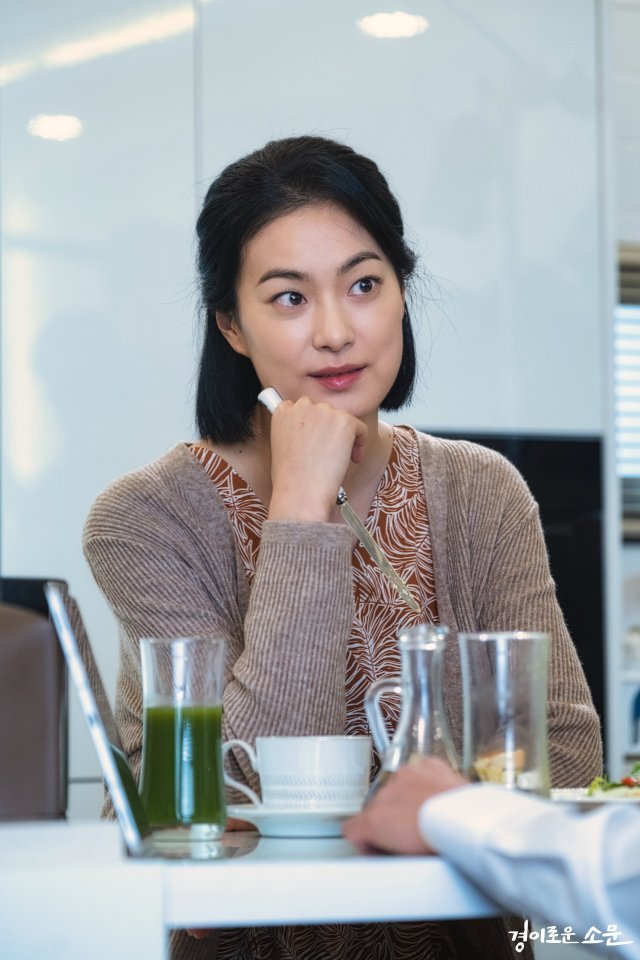 Ok Ja-yeon has had a bit more variety over her career, though the thirty-two year old actress typically plays unnamed wives when not doing more physically intense roles. However, she had a notable turn in the independent film "The Snob" from last year, where she played an aggressive, genius, possibly mentally ill artist in exile. Ok Ja-yeon has through this role shown herself to be capable of impressive range- so it's little surprise that her explicitly villainous role in "The Uncanny Counter" has shown similar dimensions.