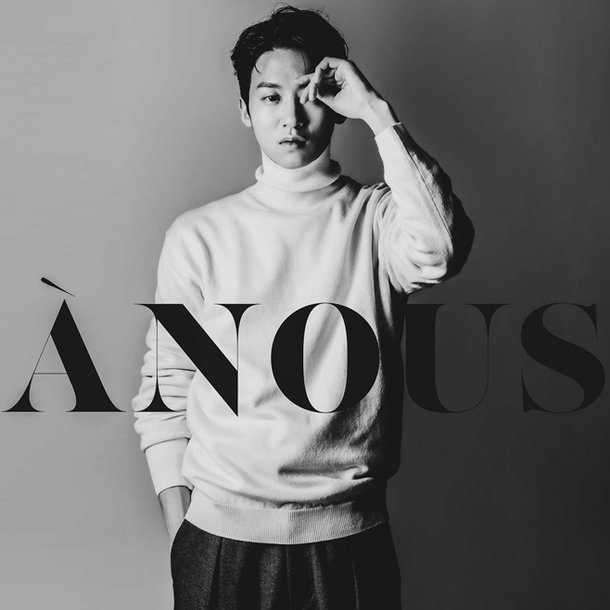 On February 22nd GH Entertainment announced that actor Lee Il-jun, who the agency represents, will appear in a new charitable photoshoot project by ANOUS magazine. The proceeds will go to assist the child abuse victims. While Lee Il-jun's photos for the shoot will emphasize a simple, stylish look, a wide variety of fashions is expected from the full project, which will also feature many celebrities fro Family Entertainment. 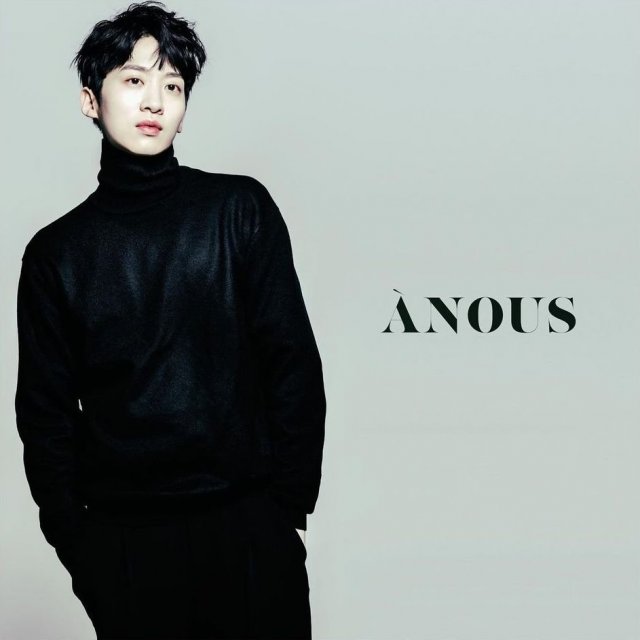 Among these, Son Byung-ho, Jae Hee, Kim Ye-ryung, Lee Myung-hoon, and Lee Se-hee have been confirmed among others. Lee Il-jun is a new star, having made his screen debut with "Brilliant Heritage" last year. He also had a named role in the recent drama "True Beauty" which ended on February 4th. At present, Lee Il-jun does not have any confirmed future screen projects. The actors turned twenty-five in May. 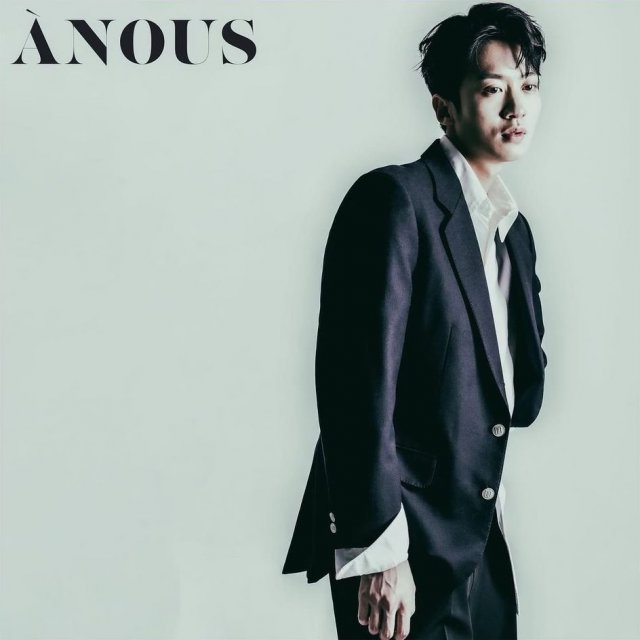 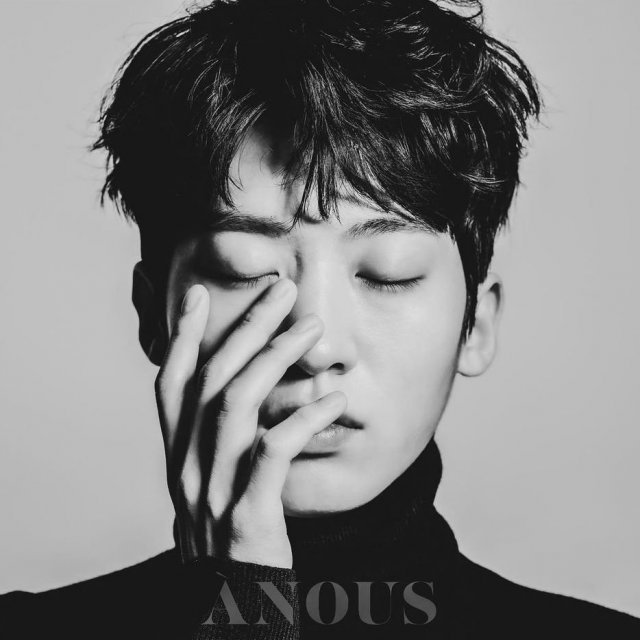 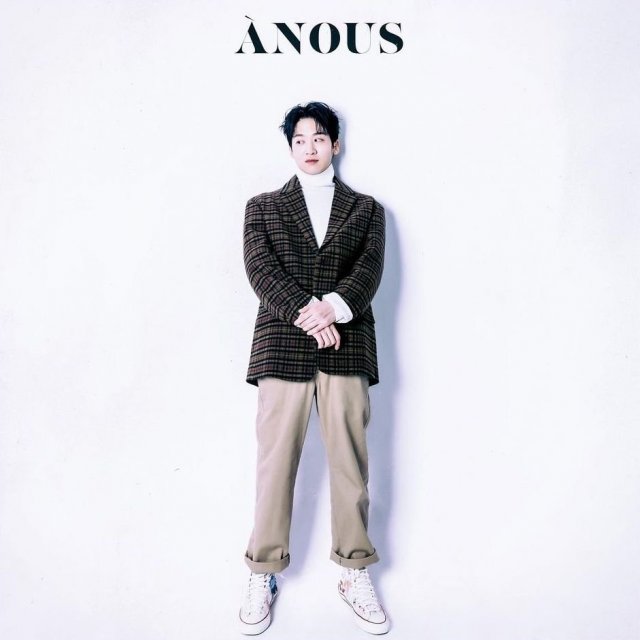 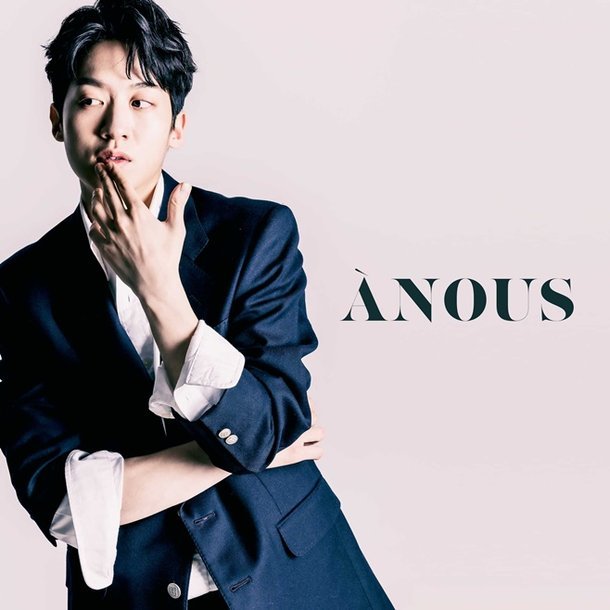 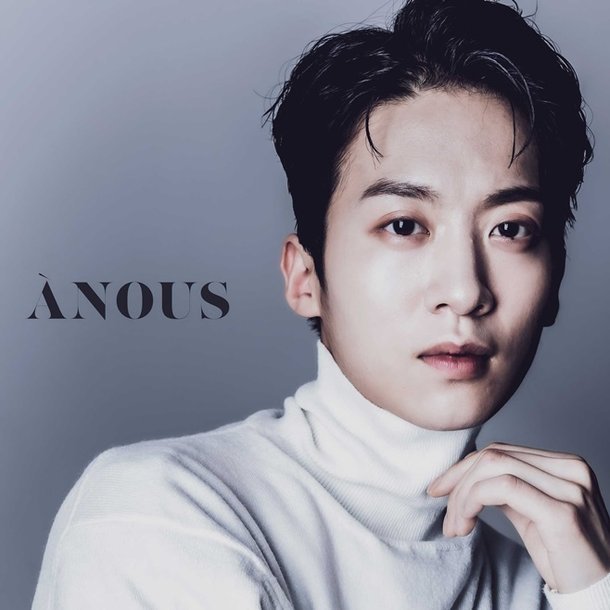