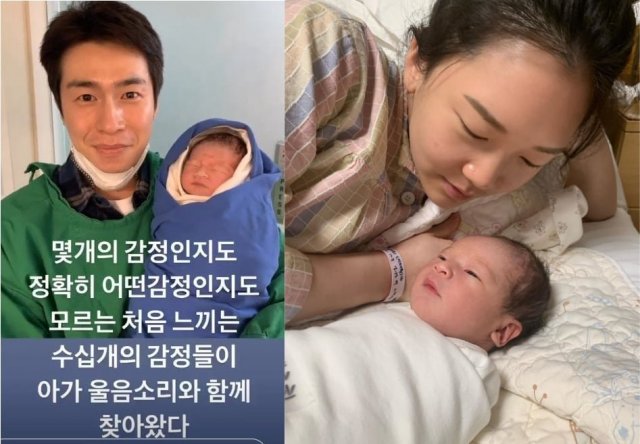 On October 5th Lee Jae-won-I posted photos to his Instagram account of his newborn daughter. One featured Lee Jae-won-I himself while the other featured his wife, a non-celebrity. The two of them were married in October of 2017 following a nine year courtship.

In the message Lee Jae-won-I discussed all the unexpected new emotions he felt over the past several months and how many countless more emotions he felt hearing the cry of his daughter. He also said that his two beloved persons were both healthy, though his wife had a difficult time. He thanked all the people who assisted them in the childbirth process.

Lee Jae-won-I is currently appearing in "Record of Youth" on tvN. He plays the older brother of the lead character played by Park Bo-gum. His wife is three years older than Lee Jae-won-I, with Lee Jae-won-I himself being thirty-four years old.