On October 28th Dazed Korea released images from the magazine's photoshoot with actress Lee Ji-ah, who has become a topic of interest due to her starring role in the recently released drama "The Penthouse" which had ratings of over ten percent in its second episode. Lee Ji-ah plays an ambitious forty-three year old woman living in a penthouse and the drama deals with her power struggles. Lee Ji-ah also had an interview which appears alongside the photoshoot. 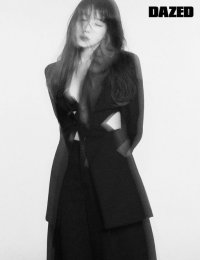 According to Lee Ji-ah, the reason she took on "The Penthouse" was because she thought the scenario was very fun. But beyond that, many other performers at her agency were also interested in the project, allowing for a more familiar filming environment than usual. Lee Ji-ah praised the sheer self-confidence of the script, noting that it even had action scenes, which are relatively unusual for higher class dramas. 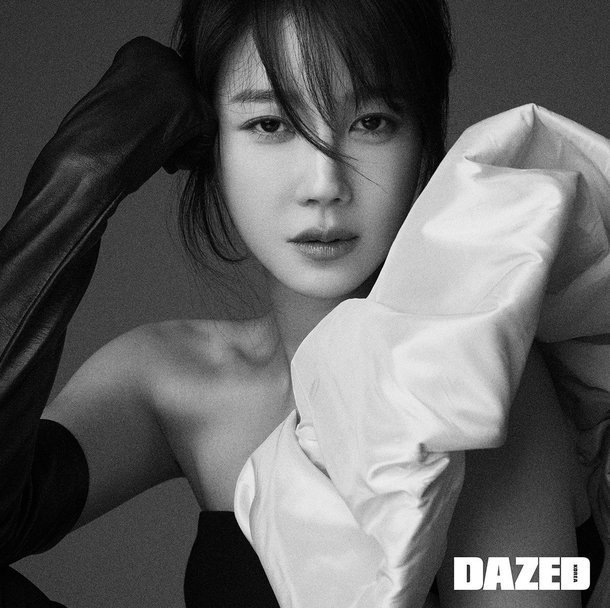 Lee Ji-ah also said that she was looking for an opportunity to play a different kind of character and that "The Penthouse" has allowed her a new venue by which to showcase some distinctive acting. "The Penthouse" airs on Monday and Tuesdays on SBS. It's the latest drama from director Joo Dong-min and writer Kim Soon-ok, who were the team behind last year's popular alt-history drama "The Last Empress". 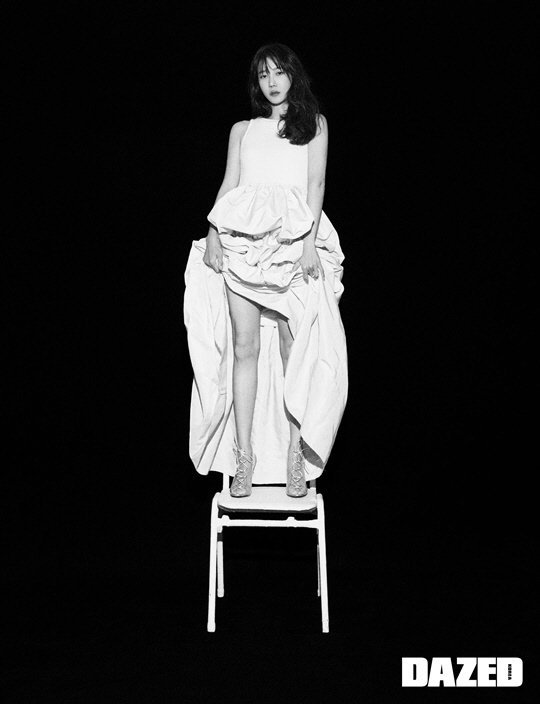