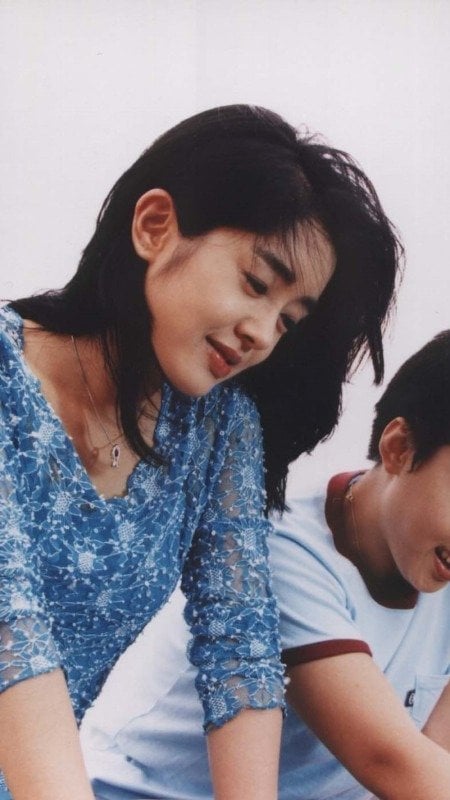 On March 9th Seoul police confirmed that Lee Ji-eun-I had died at her home in central Seoul. The former actress was forty-eight years old. No cause of death was offered. However, the police were called to her home due to a concerned person who was not receiving an answer from her phone. Purportedly Lee Ji-eun-I had been living alone ever since her son had begun his mandatory military service. She was divorced from her husband, who had been convicted of tax evasion to the detriment of the household.

Lee Ji-eun-I had not worked in the South Korean entertainment industry in quite some time, with her last project being a small role in "Emperor of The Sea" back in 2004. Lee Ji-eun-I was much better known back in the nineties, where she appeared in several noteworthy films. The best known of these overseas is "Birdcage Inn" which was an early work of famed director Kim Ki-duk who died late last year. In it, Lee Ji-eun-I plays a prostitute who finds new room and board in the coastal city of Pohang.

Lee Ji-eun-I was also the title character in "My Dear Keum-hong" back in 1995. The highly acclaimed film earned Best new Actress for the actress at both the Blue Dragon Awards as well as the Daejeong Film Awards that year. Most of her other work is not easily available in English as it predates the Korean Wave which allowed South Korean film to emerge as an export market.