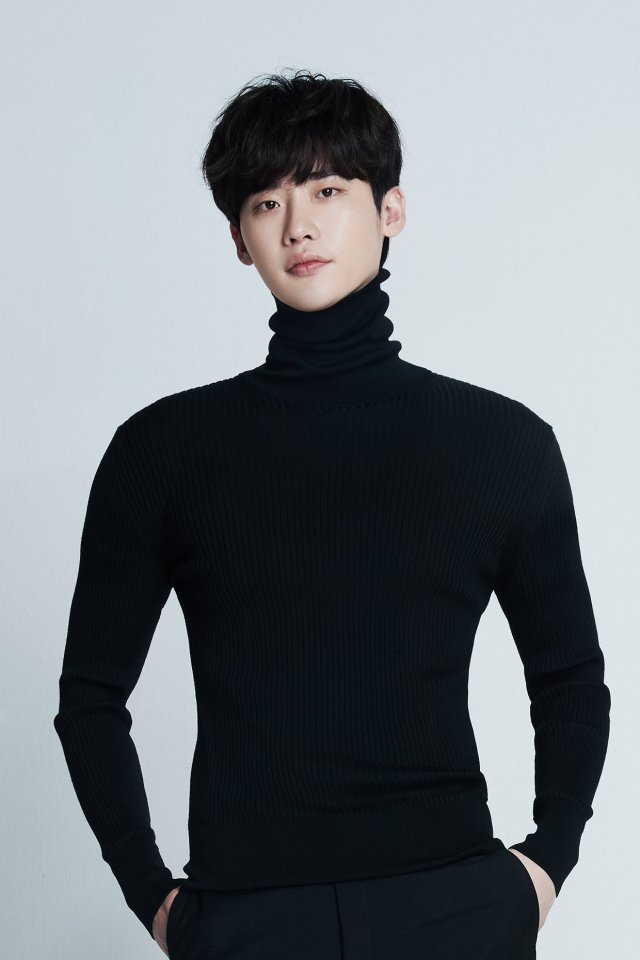 On August 21st legal filings revealed that Lee Jong-suk had sold a building he had bought in September of 2016. At that time the old building in Sinsa district of Gangnam was purchased by the actor for a total of around 3 million dollars. It was remodeled in the intervening years into a brunch cafe.

The recent filings show that Lee Jong-suk sold the building for around 4.5 million dollars, or a 1.5 million dollar profit. It is not known how much money was invested into the building after purchase to convert the building to its current state. The sale is most likely related to the closure of the brunch cafe, 89 Mansion, due to a worsened business environment due to COVID-19.

The last day of operation for 89 Mansion will be on September 14th. In spite of the closure of the relevant cafe, the building itself increased in value due to its location in one of the more gentrified areas of Seoul. The exact involvement of Lee Jong-suk in the sale is not known. The actor is currently undergoing his alternative mandatory service, having been exempted from mandatory military service due to an injury sustained to one of his knees in a traffic accident he suffered as a teenager.