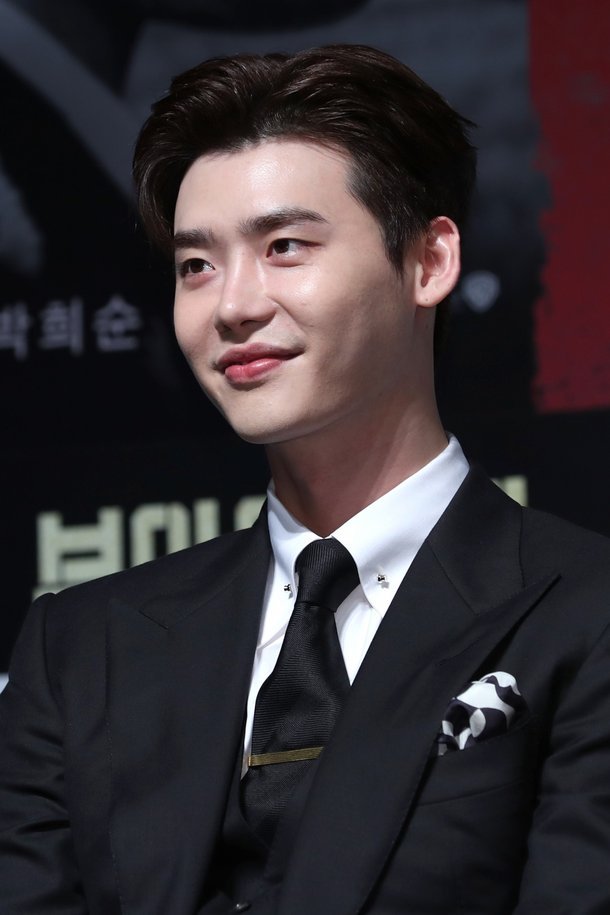 Recent real estate filings have confirmed that actor Lee Jong-suk has sold another building. The small facility in the Hannam neighborhood of the Yongsan district of Seoul was originally sold to the actor for three million dollars in March of 2018. However, Lee Jong-suk sold it for three and a half million dollars last month in January.

The profit margin is deceptive, however, as the building in question had been renovated at the actor's expense and also incurred various administrative fees, wiping out most of the margin. The small sized building consists of a basement and two upper floors. Purportedly the sale was made of opportunity, with a business interested in purchasing a building of this size and price range for commercial purposes. This suggests Lee Jong-suk may have been trying to divest himself of his real estate holdings.

The news follows a similar deal last August, with Lee Jong-suk taking in a one and a half million dollar profit from a building in the Sinsa neighborhood of the Gangnam district of Seoul. In that case too, renovation and administrative fees are believed to have consumed most of the profit margin. Lee Jong-suk was discharged from alternative mandatory service last month. "The Witch : Part 2. The Other One" is his next confirmed project.