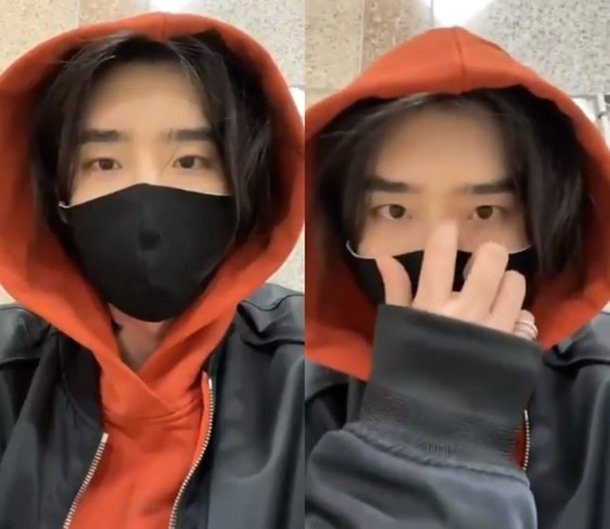 On March 31st, Lee Jong-suk celebrated the eleventh anniversary of his debut. While strictly speaking Lee Jong-suk first appeared in an unnamed role in "Dream - Drama" back in 2009, his fans tend to date the actor's start to his supporting role in "Prosecutor Princess" which began airing this day in March 2010. If Lee Jong-suk had forgotten this milestone, gifts from his fans reminded him of this fact, for which he happily thanked them in a live broadcast on Instagram Live. 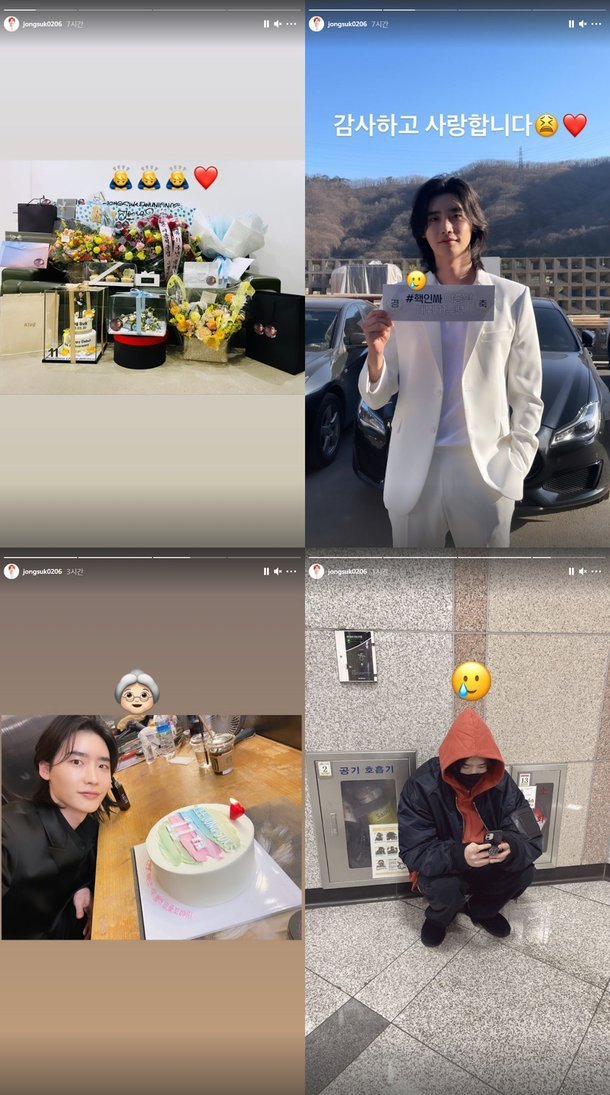 Lee Jong-suk claimed that he went looking for a banner his fans had put up for him at Gangnam City Hall. Unfortunately he was unable to find the banner. Nevertheless, Lee Jong-suk told his fans that he still went out to try and find it and that he appreciated the effort. Lee Jong-suk also posted pictures of various gifts he had received, including an eleventh year anniversary cake.

Lee Jong-suk completely his mandatory civil service this past January. Due to a preexisting medical issue, Lee Jong-suk was unable to do standard mandatory military service. Lee Jong-suk's last major project was the drama "Romance is a Bonus Book" back in 2019. He has no confirmed major projects upcoming, though he has been cast in the currently shooting film "The Witch : Part 2. The Other One" in a role that has only been described as being a special appearance.

"[HanCinema's News] Lee Jong-suk Thanks Fans for Eleven Years of Support"
by HanCinema is licensed under a Creative Commons Attribution-Share Alike 3.0 Unported License.