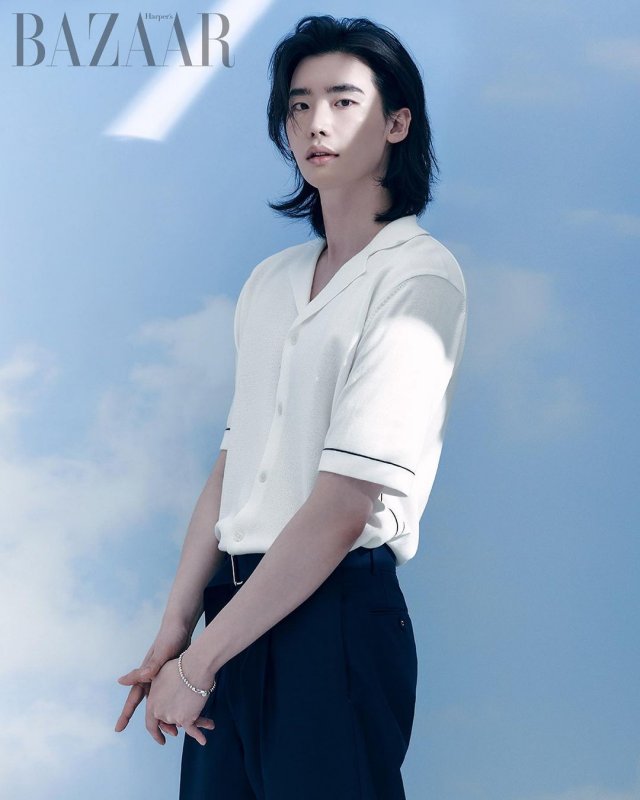 A recent Instagram post by actor Lee Jong-suk has confirmed that the actor will appear in the upcoming June issue of Harper's bazaar magazine. The post came affixed with a simple comment- heh heh that came out well. Fans responded to the release of the photos by approvingly commenting on how Lee Jong-suk, with his new long haircut, is showcasing a sort of innocence more commonly associated with younger female models. 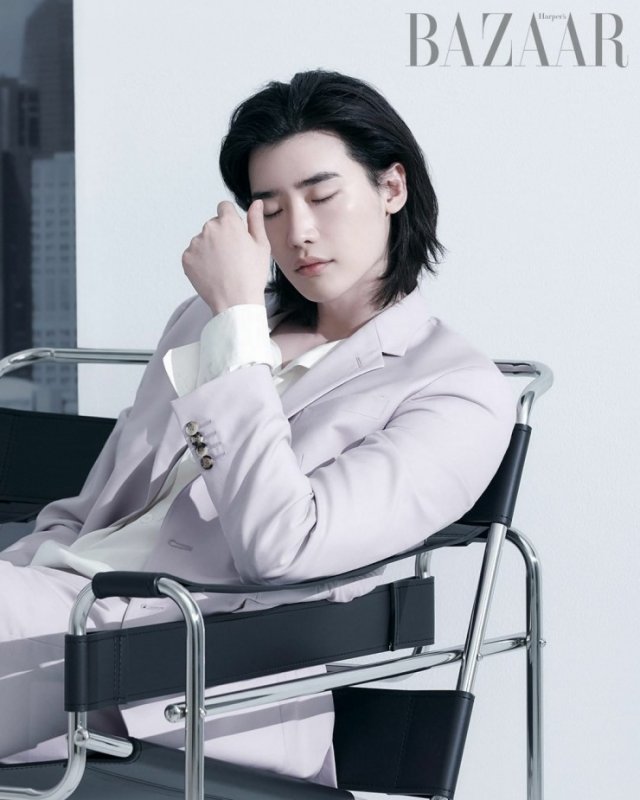 Lee Jong-suk's fans continue to await the actor's return since his completion of mandatory public service earlier this year. Lee Jong-suk has already finished filming a special appearance for the upcoming film "The Witch : Part 2. The Other One" which does not yet have a current release date. Currently, Lee Jong-suk is filming the movie "Decibel" where he plays a leading role. In dramas, Lee Jong-suk's name has also come up alongside Yoona's for "Big Mouth" where they would play a married couple. 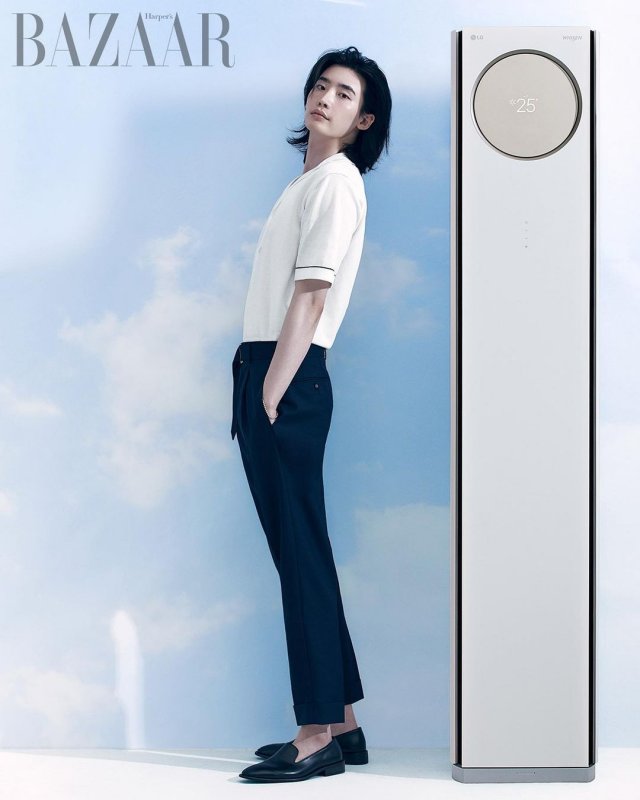 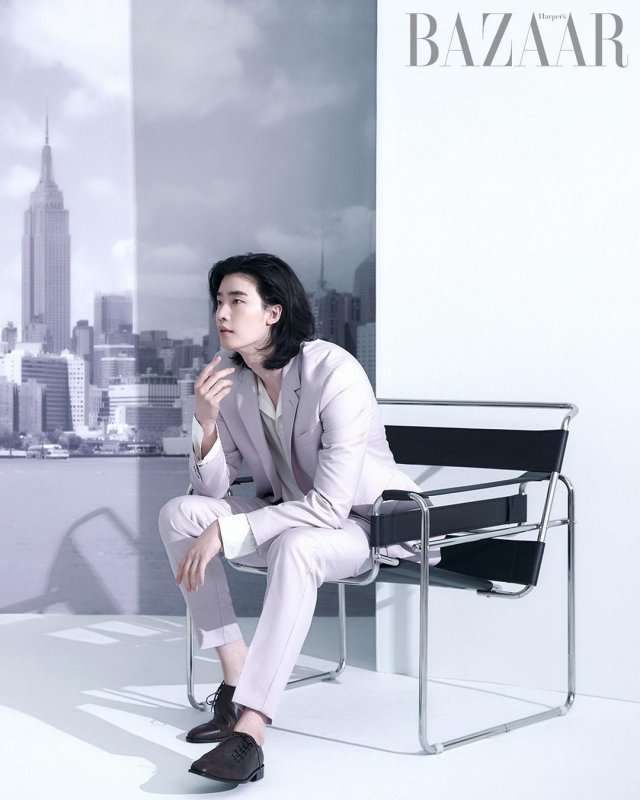 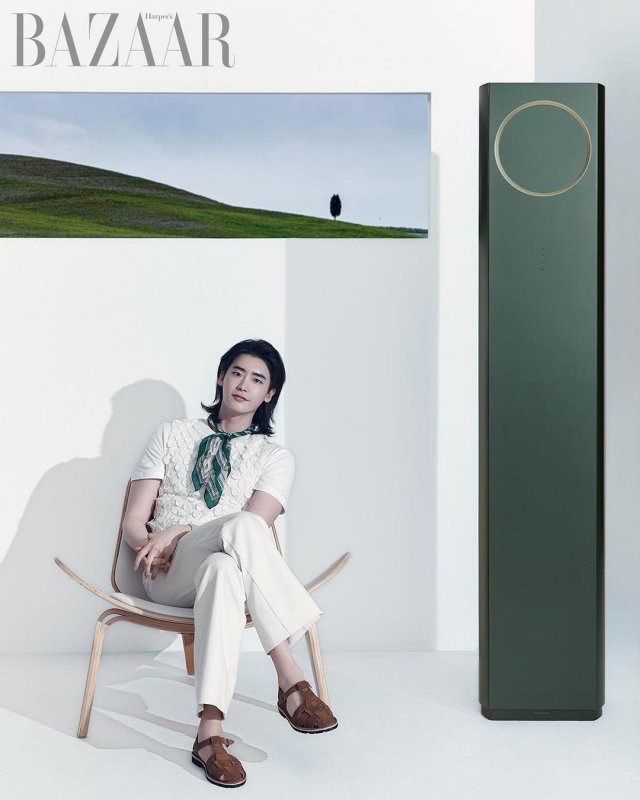 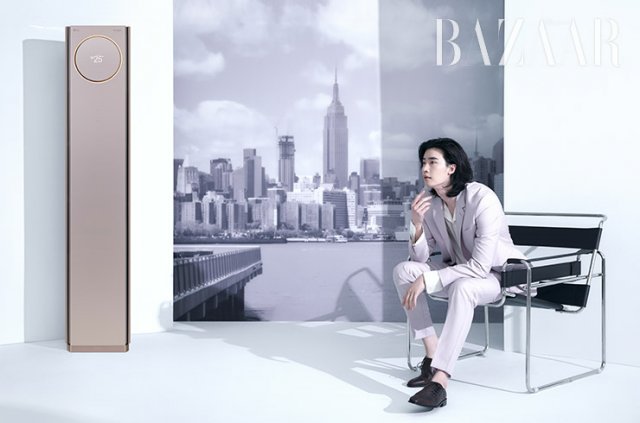 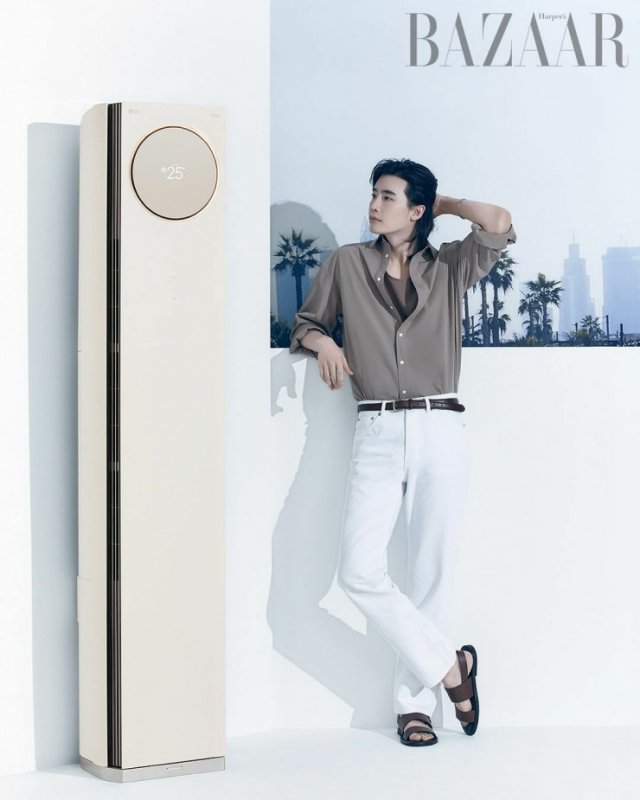