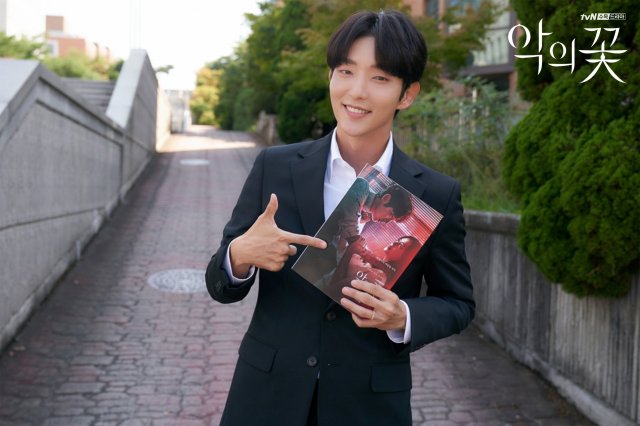 Lee Joon-gi mentioned how the days weren't easy, but that he smiled as he worked his way through difficult assignments, and how this made his recurring day-by-day life of the drama feel like an achievement. Lee Joon-gi also expressed joy about having had the opportunity to work with so many good people in a familial environment. Lee Joon-gi described a special sort of sadness about their separation, wondering when they might have a chance to meet again.

Lee Joon-gi promised to improve himself as an actor for his next project, and also thanked his fans, both domestic and international, for their support. Lee Joon-gi also expressed pride in the quality of the staff and story in "Flower of Evil". Fans responding to Lee Joon-gi's Instagram post were touched by his statements. Lee Joon-gi currently has no confirmed upcoming projects.