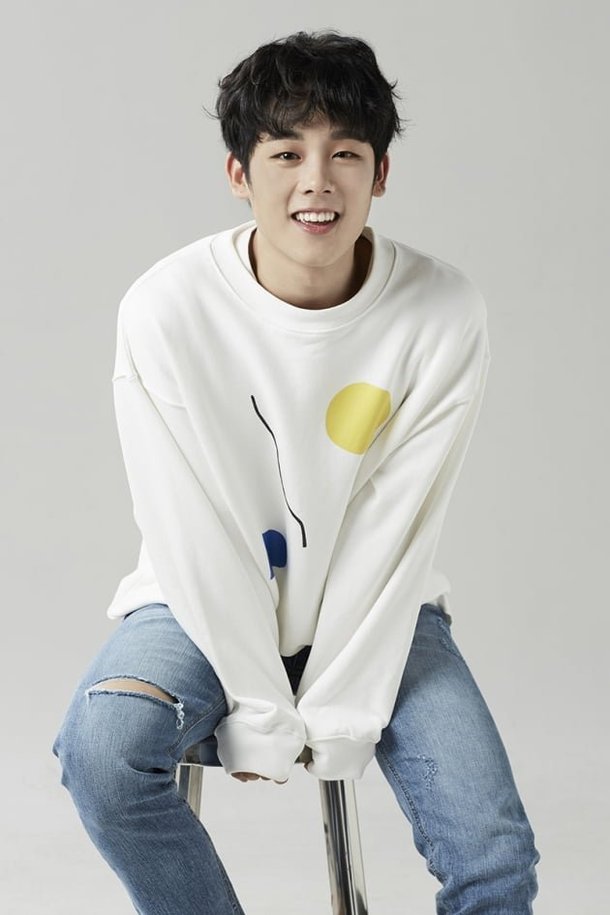 According to a recent news report young actor Lee Jung-ha will be appearing in the upcoming jTBC drama "Run On". Purportedly the name of the character he will play is Kim Woo-sik. "Run On" stars Im Si-wan as former sprinter Seon-gyeom, who's transitioning to a career as a sports commentator. Woo-sik, by contrast, is a young athlete who had hoped to beat Seon-gyeom in a race taking place before the latter's retirement.

"Run On" also stars Shin Se-kyung as the female lead Mi-joo. Though Lee Jung-ha only has two acting credits to date, one of them was with Shin Se-kyung as he played a minor character in the drama "Rookie Historian Goo Hae-ryung" which Shin Se-kyung headlined. His other credit was in the web-dramas "19 and Rebellious" and "Fresh Man: Outsiders' Challenge Complete" .

"[HanCinema's News] Lee Jung-ha Cast for "Run On""
by HanCinema is licensed under a Creative Commons Attribution-Share Alike 3.0 Unported License.