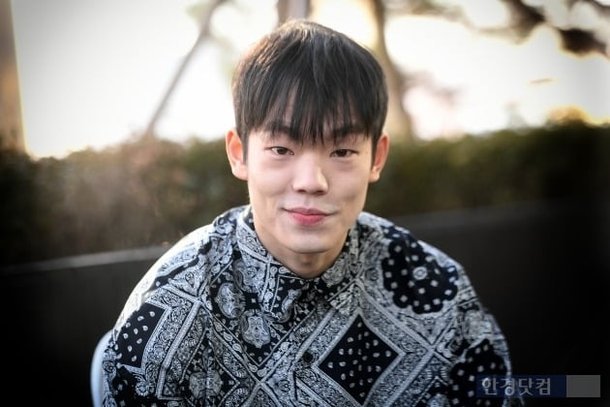 A recent interview has called public attention to Lee Jung-hyun-I, a lesser known actor with minor memorable credits. Among them are "Mr. Sunshine" where he played the Japanese army sergeant Tsuda, and "Sweet Home" where he played Kyungmo. Lee Jung-hyun-I has gained a reputation for playing disturbing, twisted minor villains. Other recent credits include a vengeance obsessed victim of past bullying in "Alice" and a combative high student in "GANG" obsessed with Dragon Ball.

According to Lee Jung-hyun-I, he was initially concerned about what direction his career should take after "Mr. Sunshine" landed him his first great exposure. Lee Jung-hyun-I was also skeptical of the quality of his performance, stating that however much he tried to visualize his character, "bad" was the only real internal thought he could come up with. But he has since taken the casting in stride, reasoning that every story needs a healthy supply of villains. 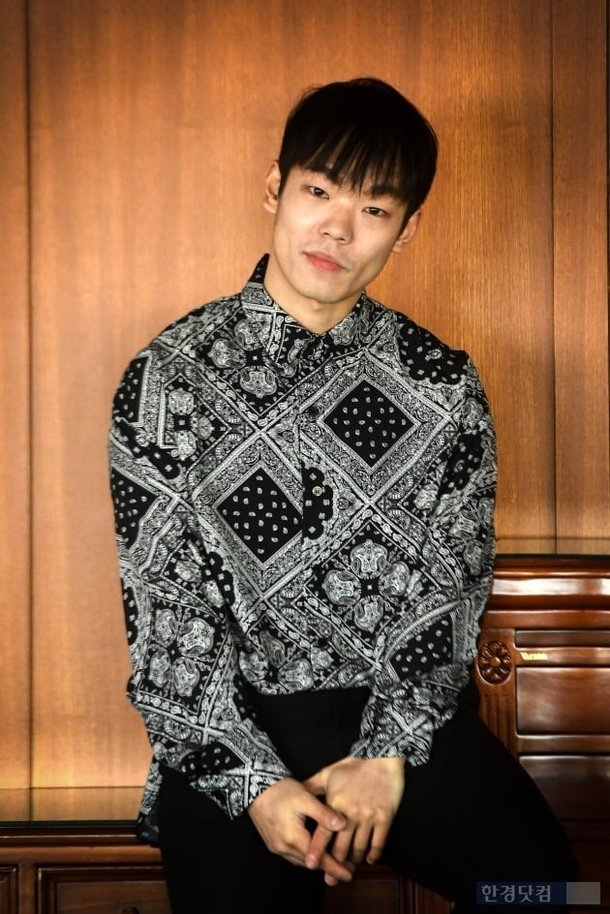 Many of Lee Jung-hyun-I's characters end up dying- but the actor has learned to relish this, and puts thought into how he can make death scenes properly memorable. Lee Jung-hyun-I has decided that character death is too important for him to want to be irreplacable as he has come up with a noteworthy niche. Lee Jung-hyun-I also struggles with making his characters distinctive every time and avoiding repetition. This keeps the process fun but can make it difficult for viewers to recognize him. 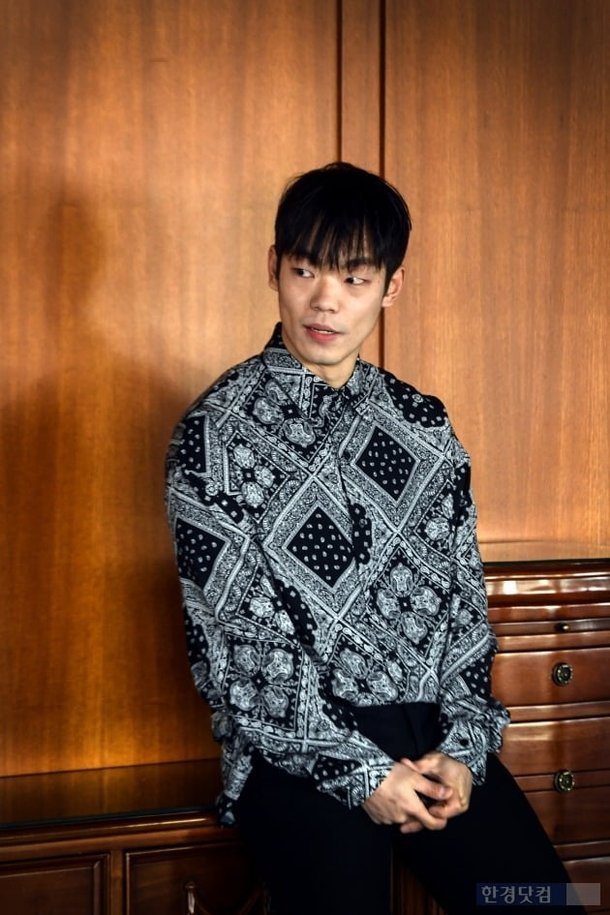 Lee Jung-hyun-I claims that playing so many bad characters has inspired him to be a better person. He says he first started studying Judo to become a police officer before turning to acting. Lee Jung-hyun-I hopes to show a different side of himself at some point in the future. Purportedly Lee Eung-bok has said he'd like to see Lee Jung-hyun-I in a cuter role. But at present, neither actor nor director has a confirmed upcoming project.