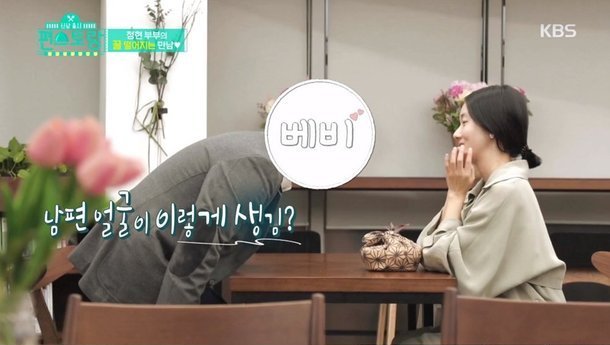 On the latest episode of the variety show 'Funstaurant' viewers got a chance to catch a glimpse of Lee Jung-hyun's husband. During the ninth episode, Lee Jung-hyun went to visit her husband at the university hospital where he is employed.

However, as he is not a celebrity, and is according to Lee Jung-hyun very shy, his face was censored. 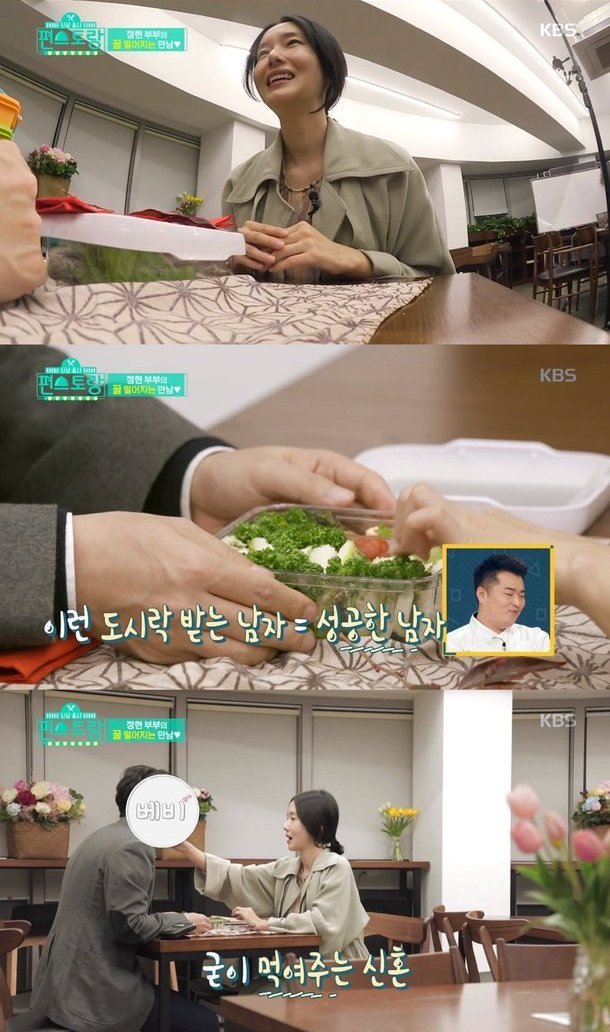 'Funstaurant' is a variety show themed around trying to cobble together edible meals from what can be acquired from a convenience store. The lunchbox Lee Jung-hyun prepared for her husband included a chicken basil pesto salad and a mozzarrella cheese sandwich. The two were married back in April, the husband being three years younger than his wife.