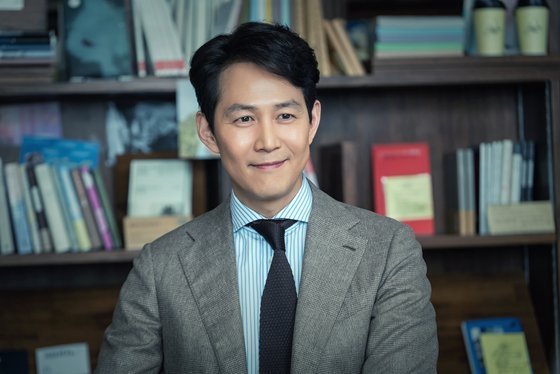 With a navy blue jacket, grey pants, a solid colored necktie, and a cleric shirt, Lee Jung-jae's wardrobe in "Chief of Staff" has been attracting a lot of attention. But in contrast to "Her Private Life", where leading man Kim Jae-wook's outfit was appealing emotionally, Lee Jung-jae's outfit stands out for its sheer practicality. 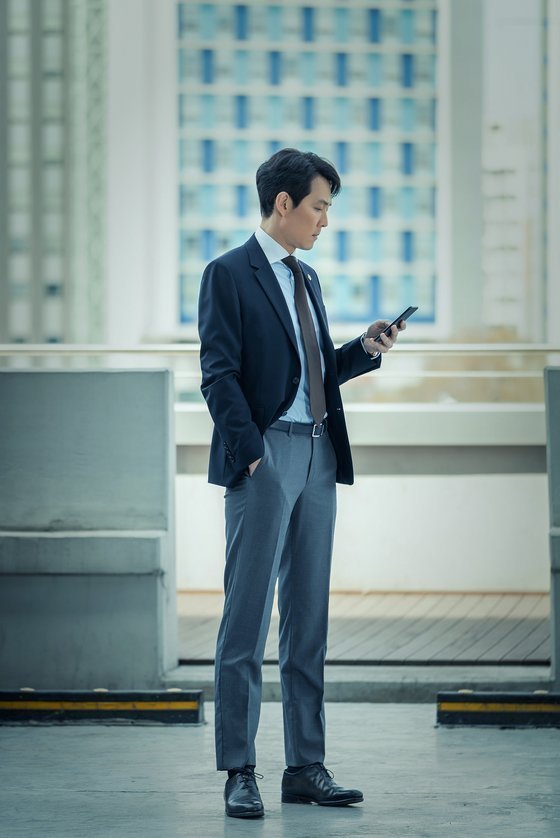 In "Chief of Staff" Lee Jung-jae, as well as most of the rest of the cast, do political work for the government. Real-life chiefs of staffs for similarly senior legislators have expressed appreciation for how Lee Jung-jae dresses as they do - he has to be ready for anything. In government the chief of staff can expect to be in many different kinds of meetings with many different people. They have to be ready to move at a moment's notice and also to dress for a wide variety of situations. 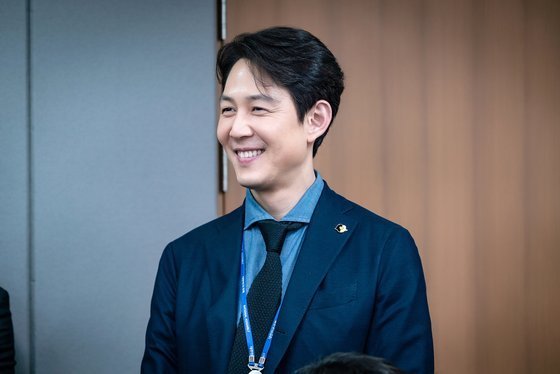 Lee Jung-jae's personal stylist has confirmed that this is indeed the operating principle behind his wardrobe. The stylist discussed looking away from fashions and more to the way foreign businessmen dress while out on the street. The outfit must be formal, but also functional. Separate suits are also a critical design element, albeit one which is often difficult to mesh with the specifics of the immediate situation.

Another useful effect of this style matching is to make the man who wears the suit look younger. This is the benefit of styling for an active environment. Even smaller details like making sure to leave buttons undone do a lot to emphasize this, as does the general absence of any fashion accessories. As a result, Lee Jung-jae looks like a man on a mission at all times.