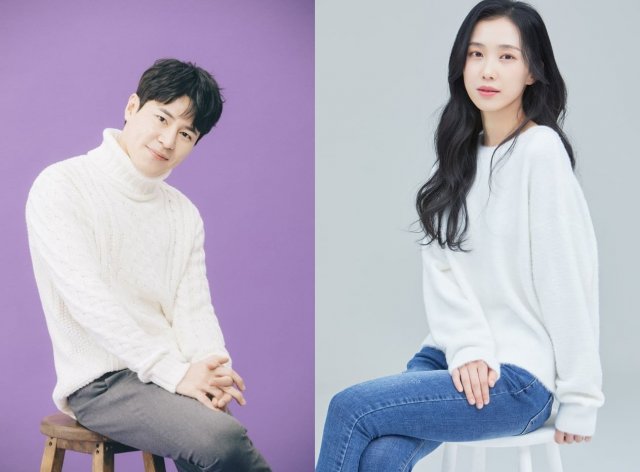 Lee Kyu-hyung last appeared as the lead in "Hi Bye, Mama!" from last year. Lee Kyu-hyung has made quite a few appearances over his career in smaller roles. Though he had not appeared in "Hospital Playlist" Lee Kyu-hyung did appear in "Prison Playbook" which was a spiritual predecessor to that series, produced by the same director and writer.

Lee Kyu-hyung also appeared in "Secret Forest 2" last year, as did Park Ji-yeon-I. Lee Kyu-hyung and Park Ji-yeon-I also appeared together in the medical drama "Life" from 2018. This suggests that they may appear alongside each other in "Hospital Playlist Season 2" in the same plotline. But as of yet, nothing is concerned. "Hospital Playlist Season 2" will premiere domestically on tvN and worldwide on Netflix this coming June 17th.