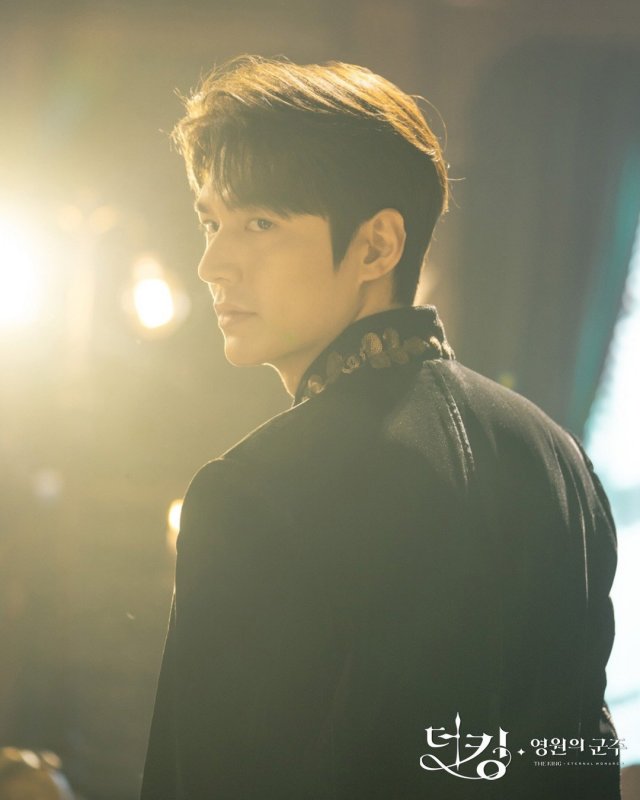 Following his comeback from mandatory military service, Lee Min-ho seemed well-positioned to mark a career transition and start to play older roles. His role as the title sovereign in "The King: Eternal Monarch" appeared likely to help instill in Lee Min-ho's image a sense of regal dignity. Yet in the aftermath of the drama's airing and subsequent poor ratings, Lee Min-ho is instead at a crossroads imagewise.

In many ways Lee Min-ho's character was a bit on-the-nose. Lee Min-ho has long played heartthrob themed characters in fairy tale style stories. And in "The King: Eternal Monarch" this aspect was more blatant than ever before, with Lee Min-ho having to take horseriding lessons for the drama's numerous shots of literal royalty riding on horseback. The image, though distinctive, was ultimately overly safe for a man whose fans had not seen him in a leading role for over three years.

Still, there is something to be said for a more gradual image shift. When Lee Min-ho made his debut fourteen years ago in "Secret Campus" he was still an obvious kid, and would continue to play roles as a high school student for years to come. "Boys over Flowers" was the project that gave Lee Min-ho the attention necessary to become a proper leading man rather than a single actor in a larger ensemble. Subsequent roles highlighted his presence.

But it's clear now that Lee Min-ho can't save a project just on his own. His charisma is excellent, but needs proper direction. There's a fine line between charming arrogance and explicit obnoxiousness, and Lee Min-ho would stumble over it at times in "The King: Eternal Monarch" to the overall project's detriment as well as his own.

However, with the reasons for the underperformance of "The King: Eternal Monarch" being quite complex, it's unlikely anyone will hold Lee Min-ho personally too harshly to account for the drama's disappointing performance. This is particularly true in regards to Lee Min-ho's fans, who remain loyal to the actor and eagerly await his next project.

"[HanCinema's News] Lee Min-ho Faces Next Stage of Career in Uncertainty"
by HanCinema is licensed under a Creative Commons Attribution-Share Alike 3.0 Unported License.