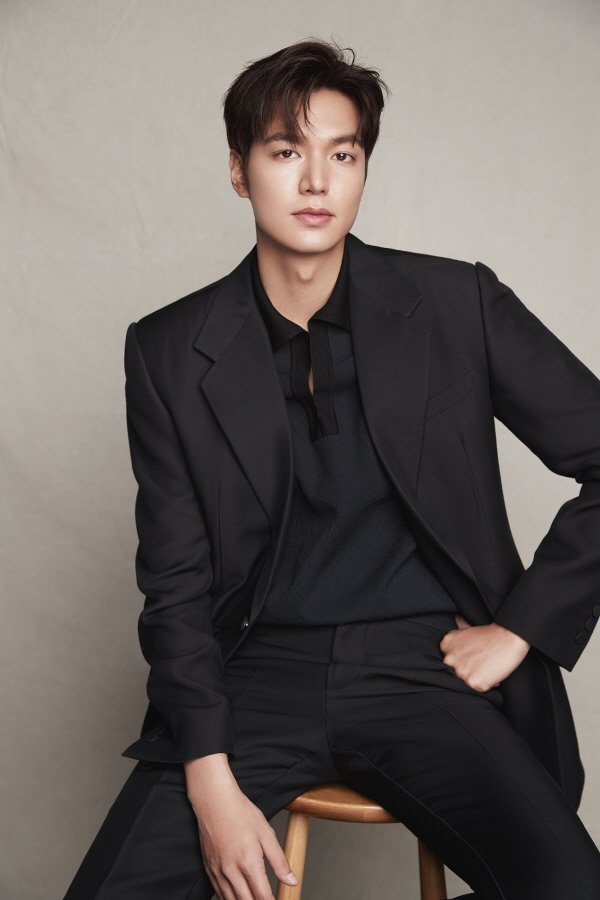 However, Lee Min-ho's presence is felt beyond just those areas. He also has over three million followers on Twitter, and is quickly approaching that same number Weibo, which is used primarily in China. The recent spike in followers appears related to the large number of posts that Lee Min-ho has been making lately, many of which feature the actor wearing a COVID-19 safety mask in various outdoor locations.

Lee Min-ho also did well on a King's Choice poll of the most attractive Asian celebrities. Lee Min-ho was number three, with over eighteen million votes in his favor. Lee Min-ho was the best-performing Korean on the list. His most recent drama "The King: Eternal Monarch" has also been very popular on Netflix. Lee Min-ho does not currently have any announced projects, and is currently taking a break from acting as he considers his next move.