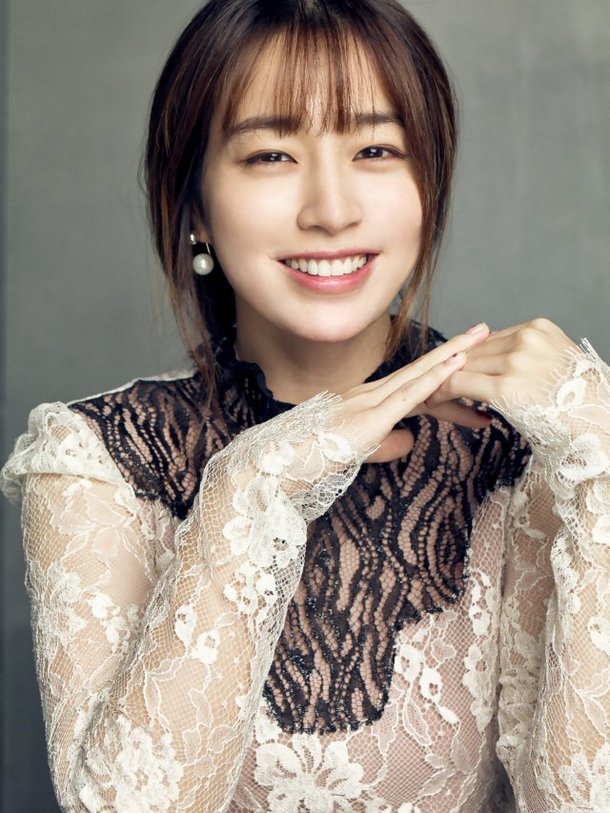 Lee Min-jung recently finished off a successful run as the lead actress in the ensemble weekend family drama "Once Again" which ended with ratings of 33.6% on September 13th. The drama's popularity has been encouraging for the image of the actress, with her role as a divorced woman making Lee Min-jung seem more independent than the more romantic parts she typically plays. There's also a parallel with Lee Min-jung's own life, as she juggles being a wife, mother, and actress. 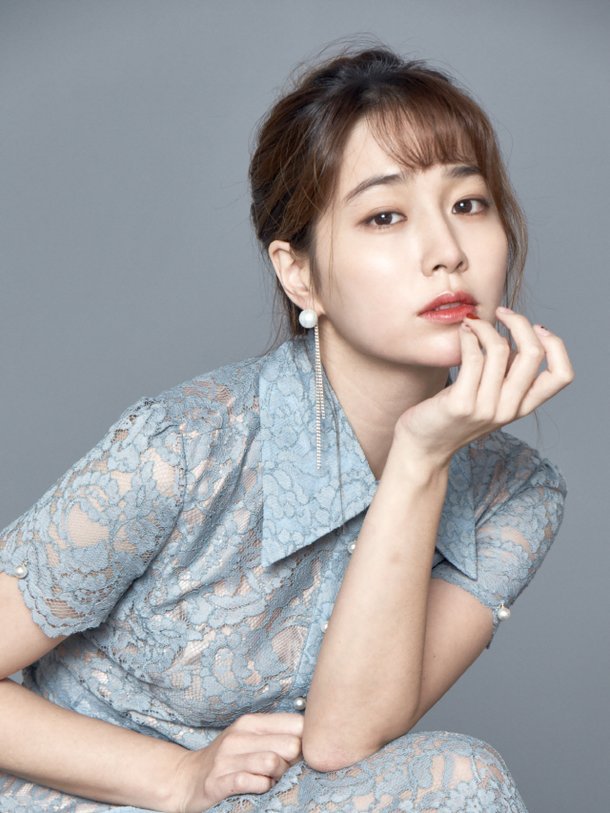 In an interview from after the drama ended, Lee Min-jung talked about how it was slow adjusting to her new work environment. Lee Min-jung said that the rhythm of filming a family drama was healthier than that of her past miniseries, due to the sheer size of the cast. But Lee Min-jung also mentioned that beyond health reasons, she also chose "Once Again" in the hopes of reaching a broader audience, something that families could watch with their children at home. 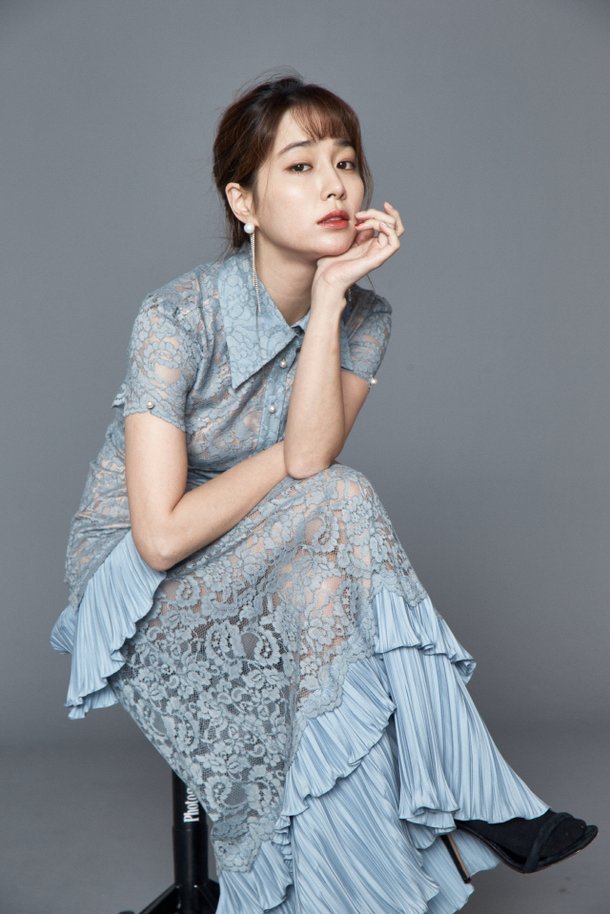 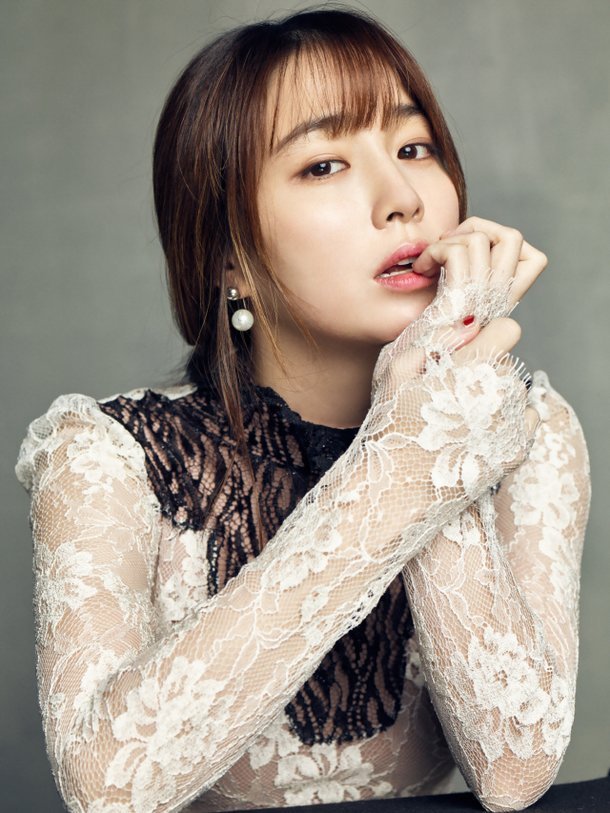 Lee Min-jung had kind words for both her older and younger co-stars. She enjoyed hearing the stories told by the elderly actors while they waited for their turn to film. Lee Min-jung was also impressed by the energy shown by Lee Cho-hee, who played her younger sister on the drama and received a strong fan following. Lee Min-jung described the whole shooting environment as familial, and also offered to introduce Lee Cho-hee to her agency in the hopes they could work together in the future. 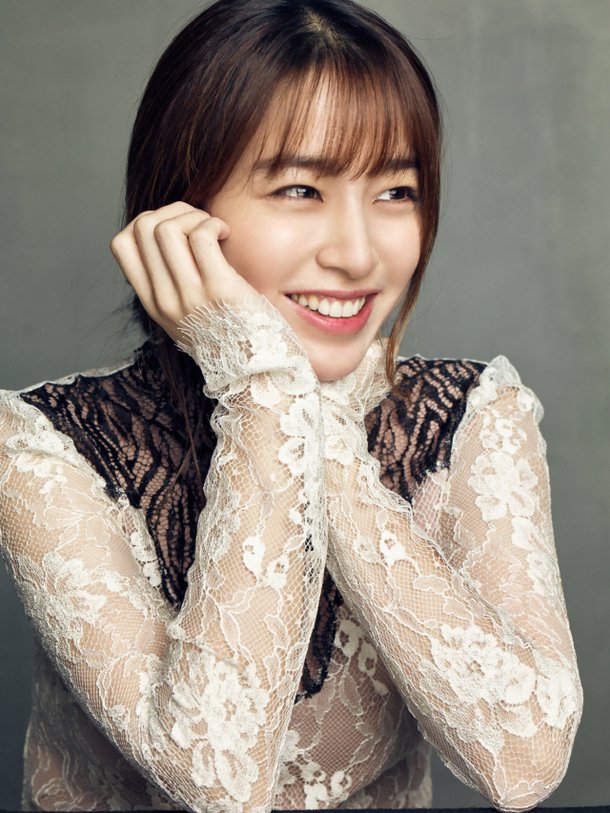 Such thoughts were likely motivated by Lee Min-jung's own personal life. She is married to Lee Byung-hun and they have a five year old son together. Raising this son was a major reason for why Lee Min-jung has been doing less work in recent years. According to Lee Min-jung she is getting along well with both her husband and son, describing herself as a well-rounded mother and wife. She's also expressed eagerness for a new challenge in her acting career. 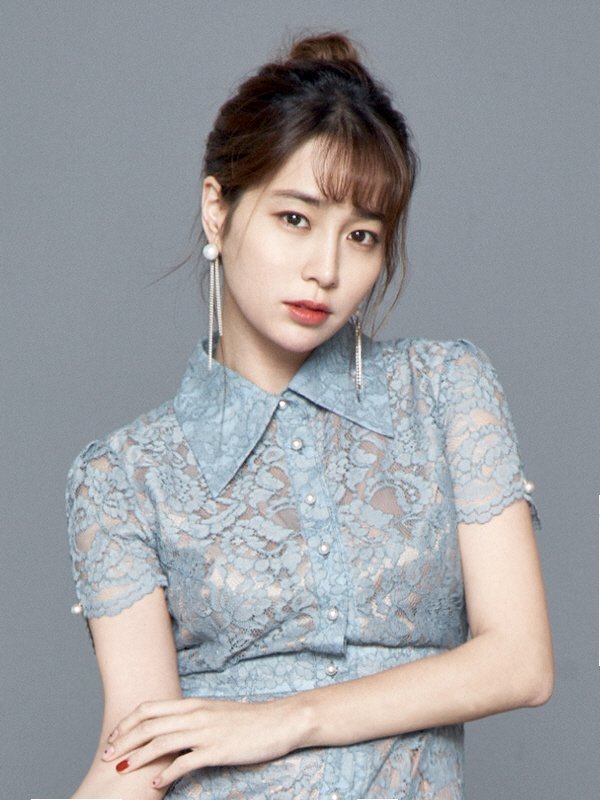