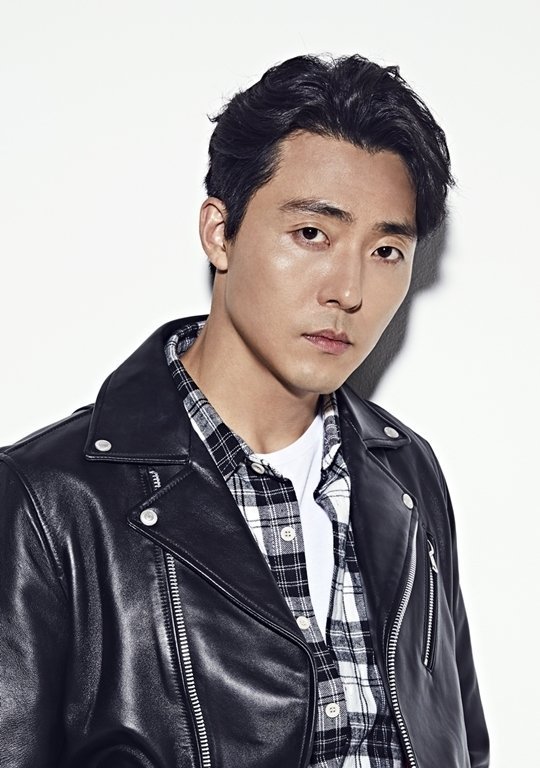 As the Netflix drama "The Silent Sea" moves into production more minor roles are being confirmed. Among them is Lee Moo-saeng, an actor who has in recent years graduated from unnamed roles to named roles. "The Silent Sea" appears likely to represent Lee Moo-saeng's largest role to date, as he will play Gong Soo-hyeok, a security officer for the drama's dangerous interstellar mission.

This will be Lee Moo-saeng's first role in a Netflix production. The science fiction mystery thriller has also confirmed Gong Yoo, Bae Doona, Lee Joon, and Heo Sung-tae as co-stars. Specific plot details remain scarce. It is not known how many characters "The Silent Sea" will have, though the premise and its adaptation from a short film of the same title would seem to suggest a crew of limited size. While "The Silent Sea" has started filming there's no word yet on when the drama might premiere.