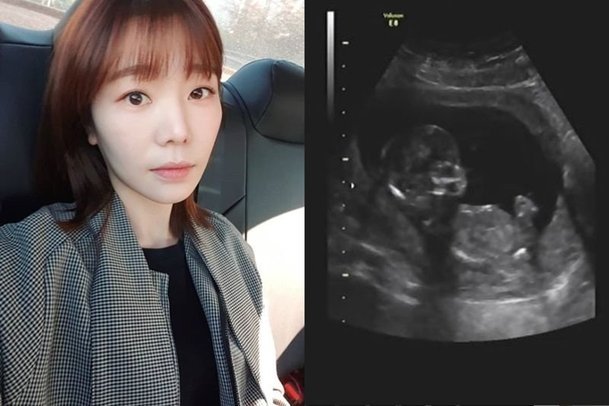 Actress Lee Moon-jung has announced her pregnancy on Instagram. Alongside an ultrasound picture of her developing fetus is a caption stating that however much she prepares, it seems like she's not enough.

Lee Moon-jung has been married for a little over a year. having married in 2018 her boyfriend of two years.

Lee Moon-jung is a minor actress who is probably best known for a brief turn as a red-haired older sister in "Answer Me 1988". Her last credited project was a minor named role in "Queen of Mystery 2" back in 2018.