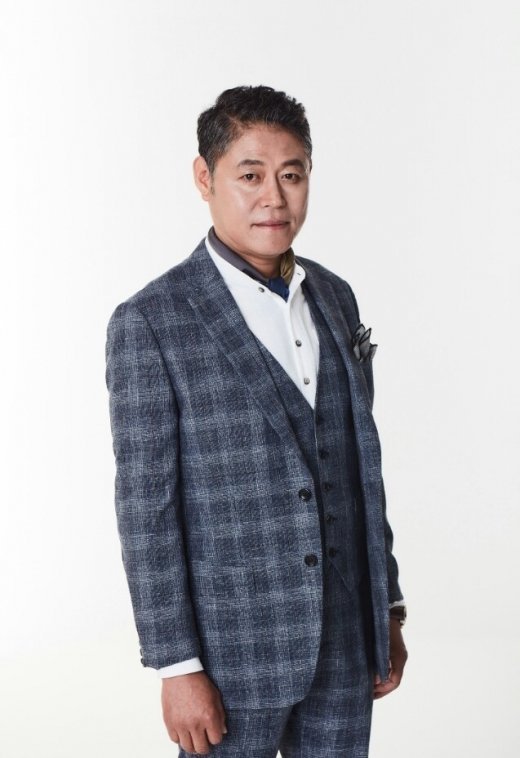 Jo Bo-ah will play the role of Yeong-jae, a doctor. Lee Nam-hee has been confirmed to play the role of the Gangwon Meditation Hospital Supervisor. It is unknown whether this is a normal hospital, such as the one where Yeong-jae works, or something more mysterious in line with the drama's genre setting.

Lee Nam-hee appeared in "The Item" as one of the murder victims, Nam Cheol-soon. It seems likely that this performance may have had something to do with this casting decision.