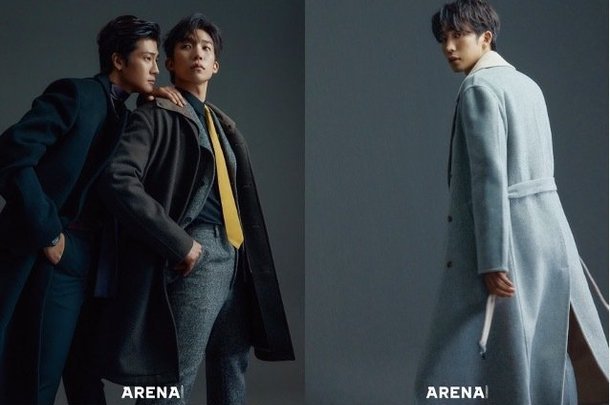 The men's magazine Arena Korea recently released a photoshoot featuring Lee Sang-yi-I and Koo Ja-sung. In contrast to the more common single celebrity photoshoots, this one has a more bromantic vibe. The title is GENTLEMANS COAT (sic) and the relevant photos emphasize the semi-formal dressing style of the two. 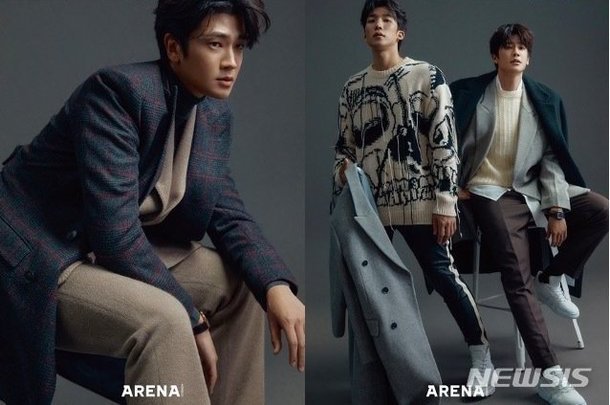 Lee Sang-yi-I and Koo Ja-sung have never collaborated on any films or dramas. Lee Sang-yi-I most recently appeared in "Once Again" while Koo Ja-sung last appeared in "Was It Love". Both men were credited in supporting roles and neither of them has a publically disclosed future acting project.