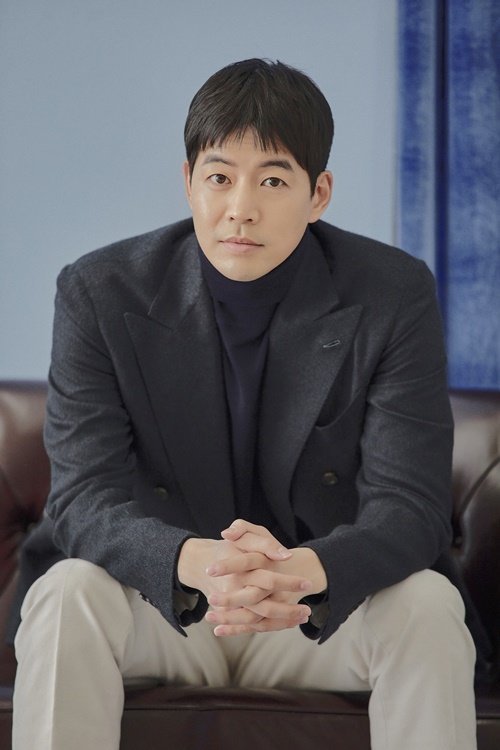 Following the end of "VIP" many are wondering what the future holds for the drama's leading man, Lee Sang-yoon. Though a widely recognized presence in the South Korean entertainment industry, Lee Sang-yoon tends to be better known for variety show appearances than dramas.

Lee Sang-yoon has explained his interest in doing both as relating to his desire to have a wide variety of experiences, as part of his belief that it will improve his acting.

One specific example cited was of Lee Sang-yoon's appearances on the variety show 'Master in the House', wherein he learns about various peculiar trades. Lee Sang-yoon has had considerably kind words about the advice he received from husband-and-wife couple Cha In-pyo and Shin Ae-ra through that program, and following "VIP" he will appear in the variety show 'Handsome Tigers' next month, wherein he joins a basketball team. 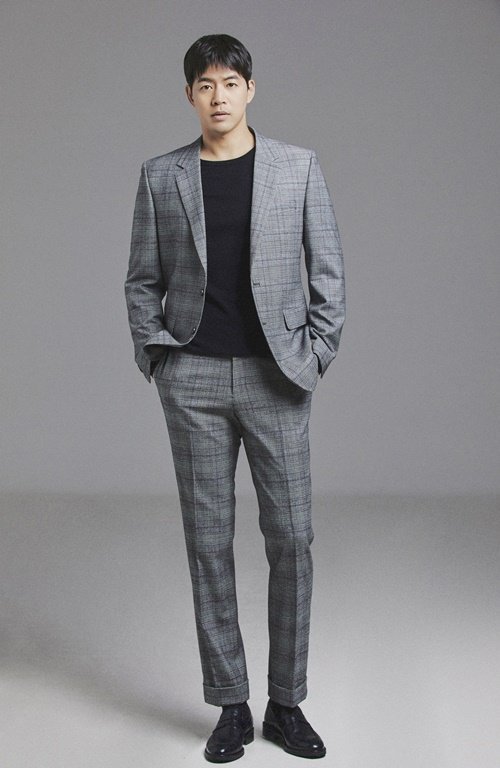 Lee Sang-yoon has also expressed thanks for having the chance to spend his life before his forties doing such endeavors. Lee Sang-yoon has on the other end shown some disappointment over not getting married, as many of the happy people around him have. However, his concern is less about the institution of marriage and the pressures regarding it so much as the fact that he has yet to find the right person. Lee Sang-yoon nevertheless feels he can be fulfilled without that.