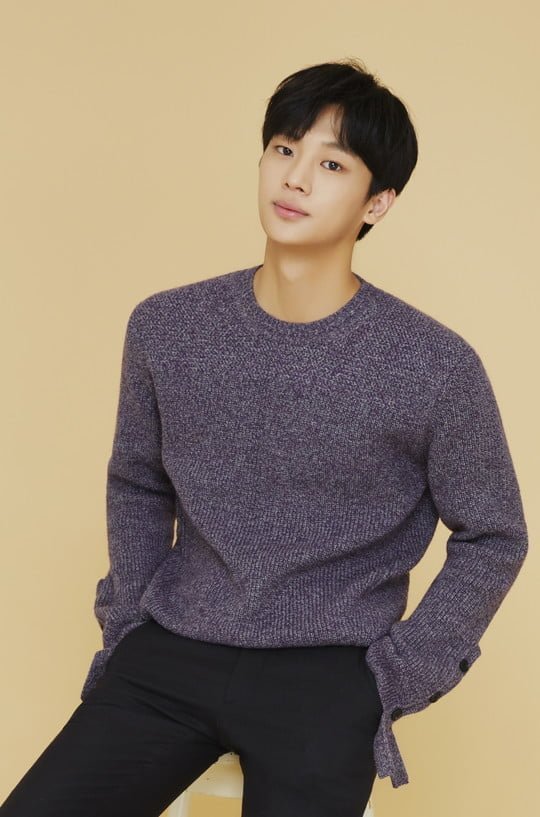 While "How to Buy a Friend" had a poor performance in terrestrial ratings, never going above 2%, the drama was a noteworthy success in terms of improving the profile of Lee Shin-young. The young actor with a supporting role in the big hit "Crash Landing on You" from earlier this year got his first taste of a proper lead role in "How to Buy a Friend" and viewers took notice.

According to the Good Data Corporation Lee Shin-young ranked number four among performers for the drama's last week. This is particularly notable because "How to Buy a Friend" was only a four episode drama to begin with. It never had very high expectations, and mainly existed to provide a proper lead-in for "Born Again" in a timeslot that had not been used for dramas since "The Tale of Nokdu".

"[HanCinema's News] Lee Shin-young Shines on Despite Poor Performance of "How to Buy a Friend""
by HanCinema is licensed under a Creative Commons Attribution-Share Alike 3.0 Unported License.