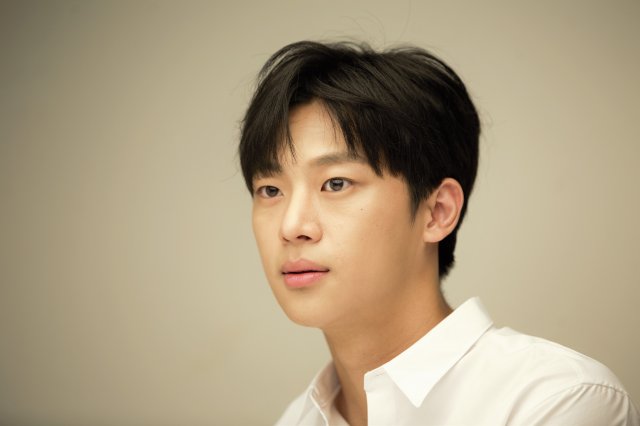 Lee Shin-young has been cast in the leading role for the upcoming drama "How to Buy a Friend". The short drama, which is based on the webtoon of the same title, is set to begin airing on KBS 2TV in the Monday/Tuesday timeslot for four episodes starting on April 6th following the end of "Born Again".

Though production for "How to Buy a Friend" is still early on, Shin Seung-ho, Kim Sohye, and Oh Hee-joon have been confirmed as co-stars. Lee Shin-young recently came to prominence for his minor role in the popular drama "Crash Landing on You", where he played a North Korean soldier.