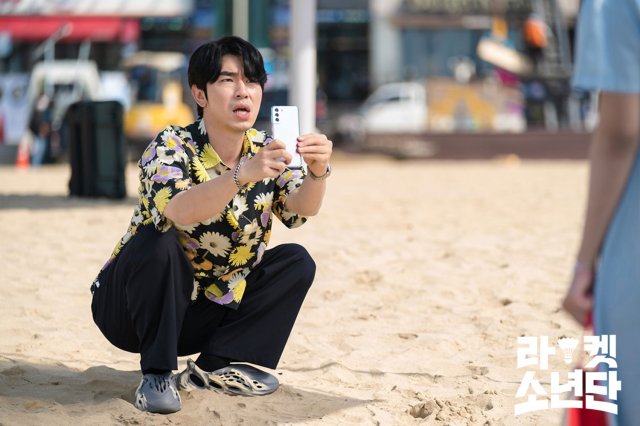 This past June 28th, actor Lee Si-eon appeared in the ninth episode of the television drama "Racket Boys" on SBS. He played the nameless role of a Busan citizen. Through various turns of the plot, the titular youth badminton team from rural southwestern Korea go on a trip to the city of a Busan. There, Lee Si-eon's character agrees to take a picture of Tang Joon-sang's character on the beach, though various complications ensue. 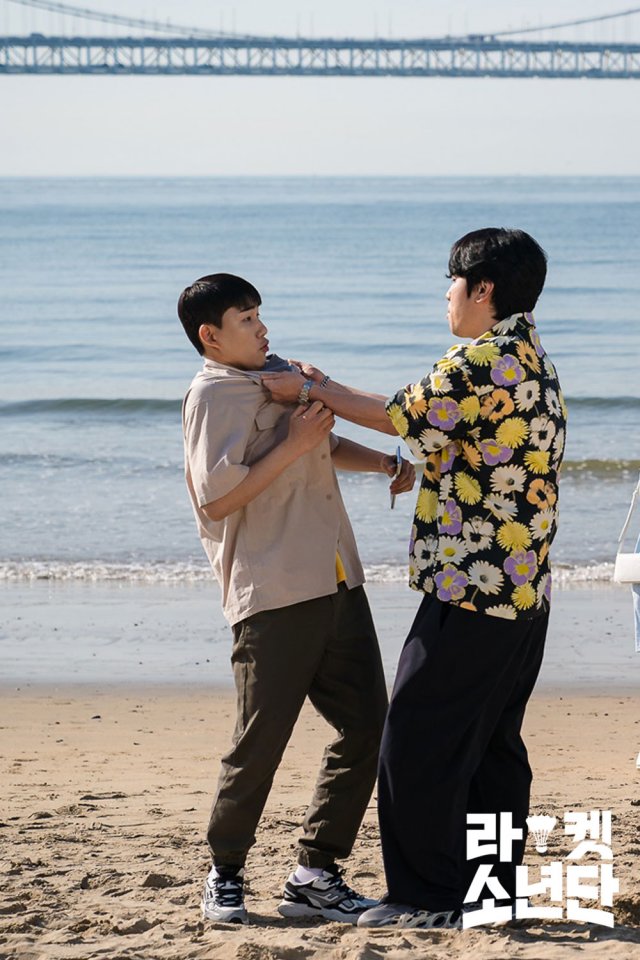 Lee Si-eon was offered the humorous cameo appearance on the strength of his ability to do an authentic Busan dialect. He's most famous for doing so in the television drama "Answer Me 1997" where he was also cast in part on account of his being a Busan native. Lee Si-eon had leading roles in the recent films "Killed my Wife" and "Search Out" although he has more recently focused on variety shows. He also had a cameo in "The Penthouse 2" as a detective earlier this year. 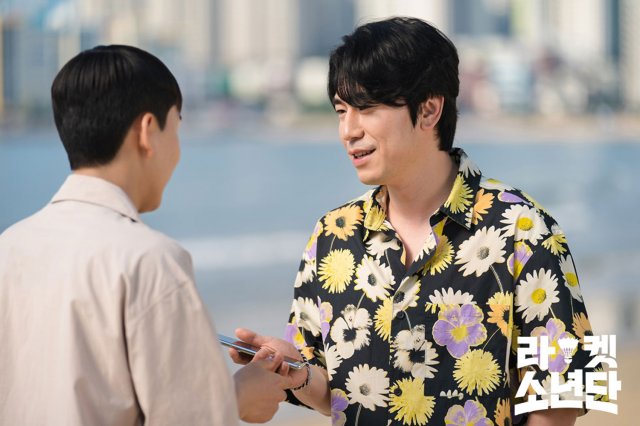 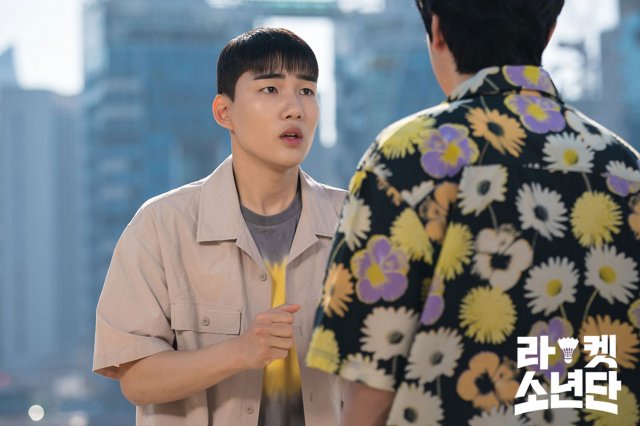