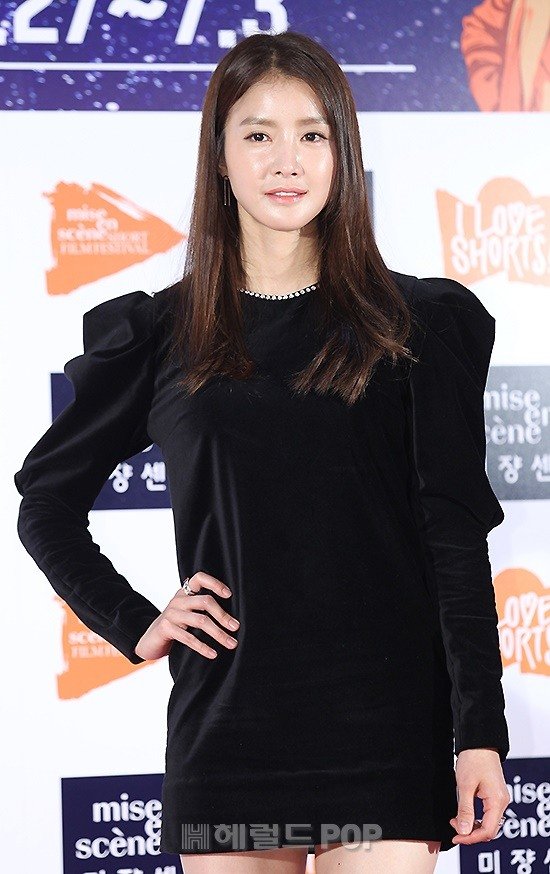 Lee Si-young, best known in film for her recent role in "No Mercy - 2019", appeared on the red carpet for the Mise-en-scène Short Film Festival at Yongsan CGV. Her appearance was expected as an honorary judge for the event, and South Korean media was on hand to photograph her.

Lee Si-young's outfit was a fairly simple black one piece dress. Fashionably, she appears to have eschewed glamor for the sake of physique. Lee Si-young's toned legs were in full force, and even through long sleeves her shoulders exhibited powerful strength. Witnesses to the event said that her appearance in motion was similarly powerful. 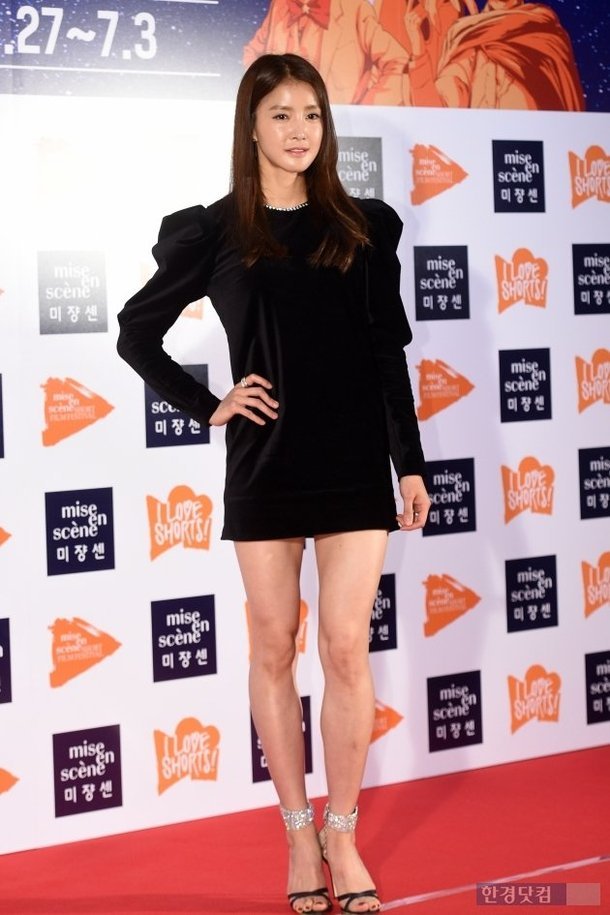 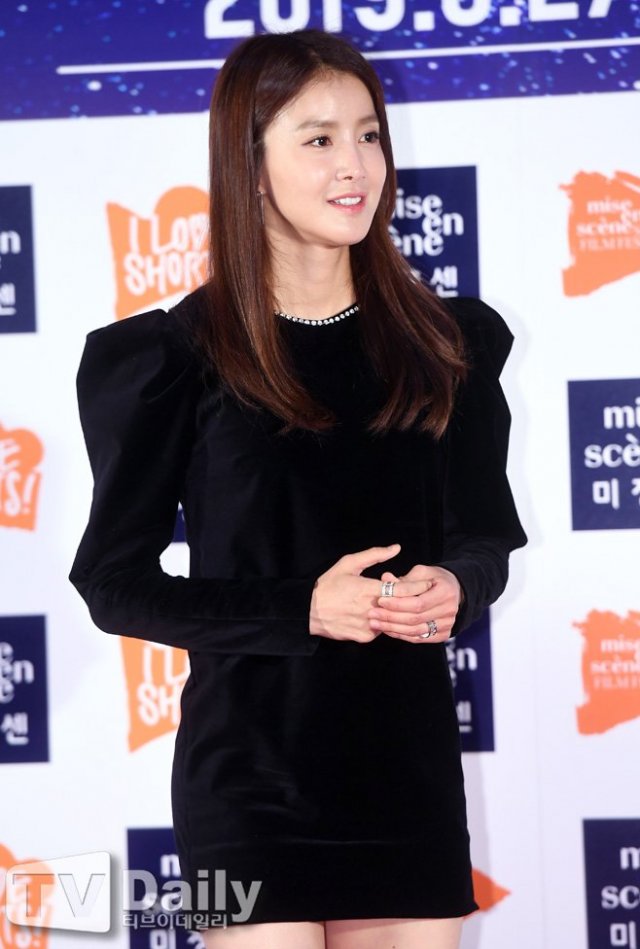 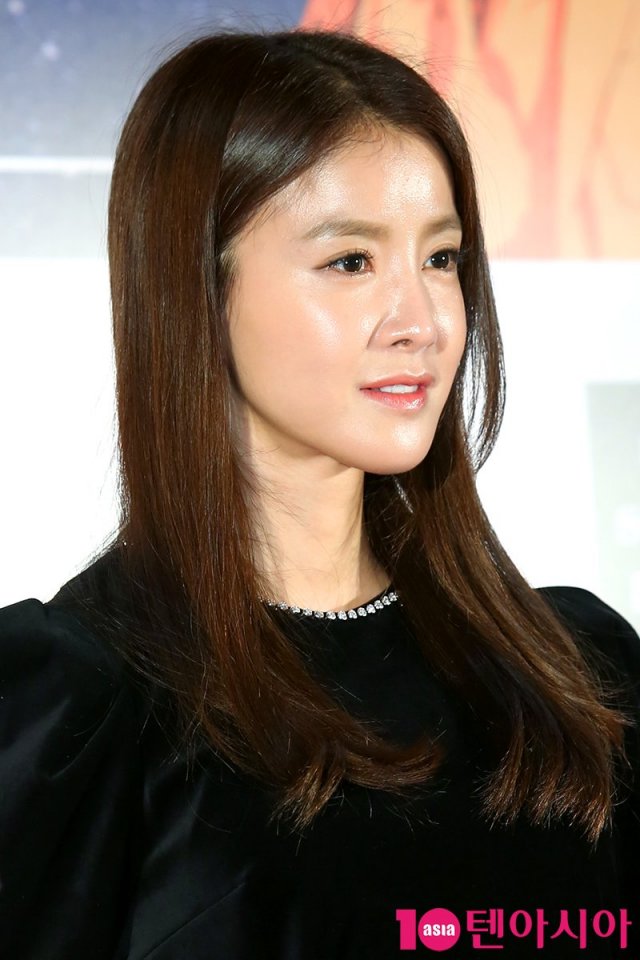 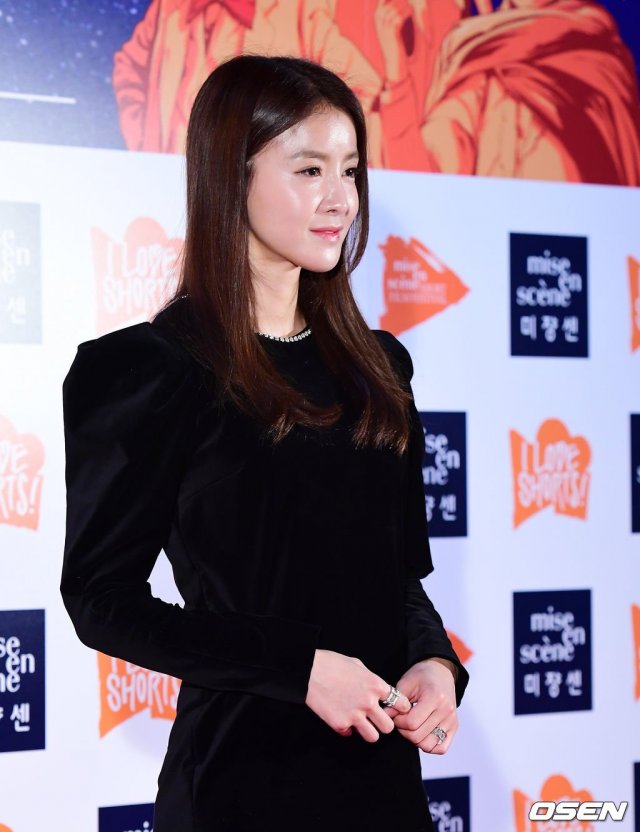 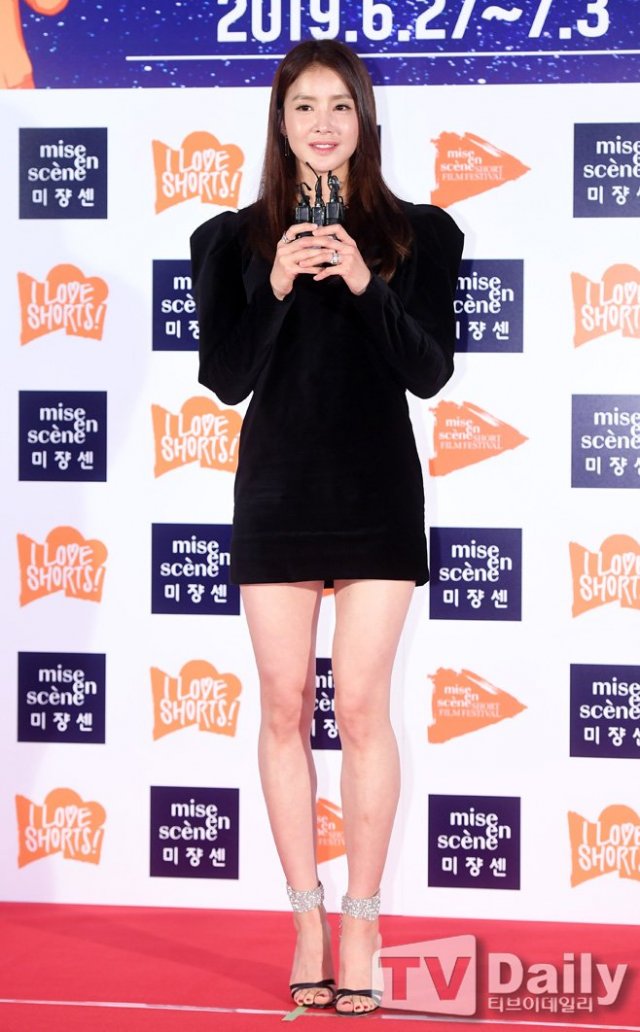 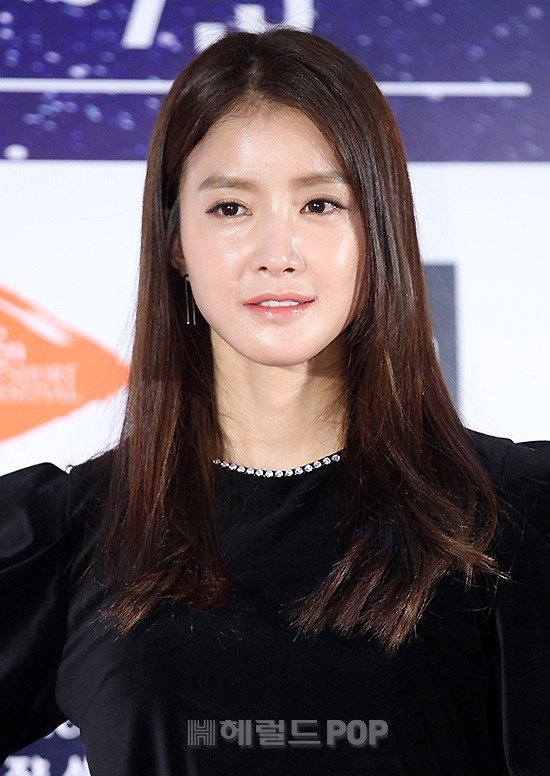 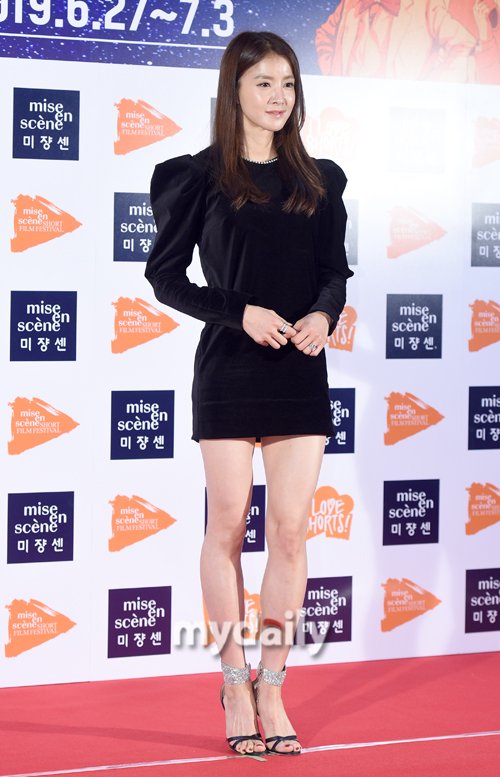 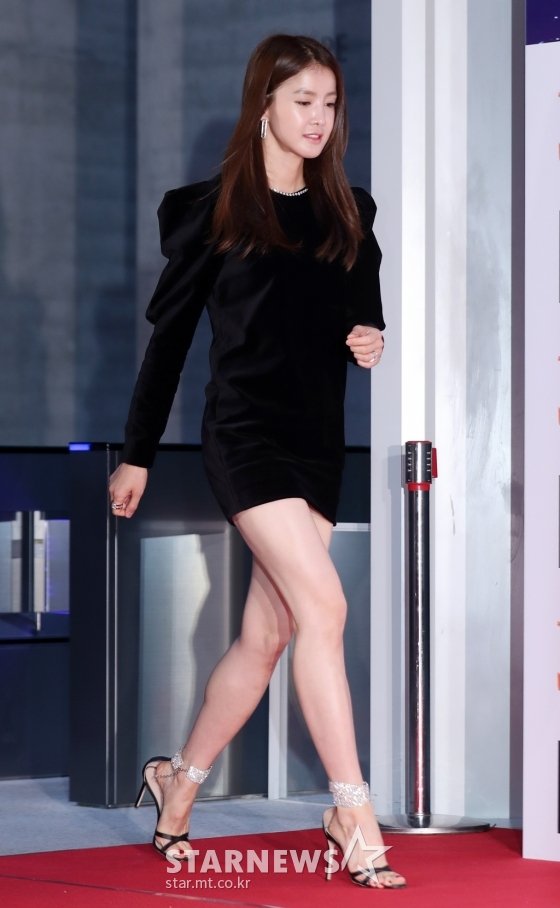