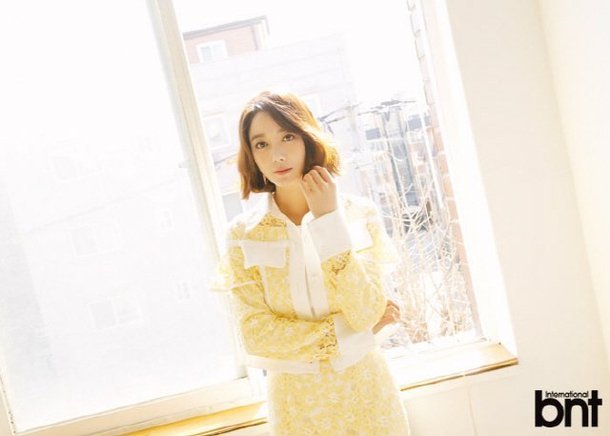 Lee So-yeon has done a photo spread for bnt. The theme is romantic synchronization, with a variety of shots designed to highlight a light colored top against a similarly bright background, from a variety of angles. The star of "Protect the King" also does an interview.

Lee So-yeon has positive things to say about the working conditions. She claims that there's always leftover time to fool around. She made reference to an "Oh Na Na Na" in-joke and laughed. Lee So-yeon says she also keeps in touch with the team from "Dong Yi", a drama from earlier in her career. 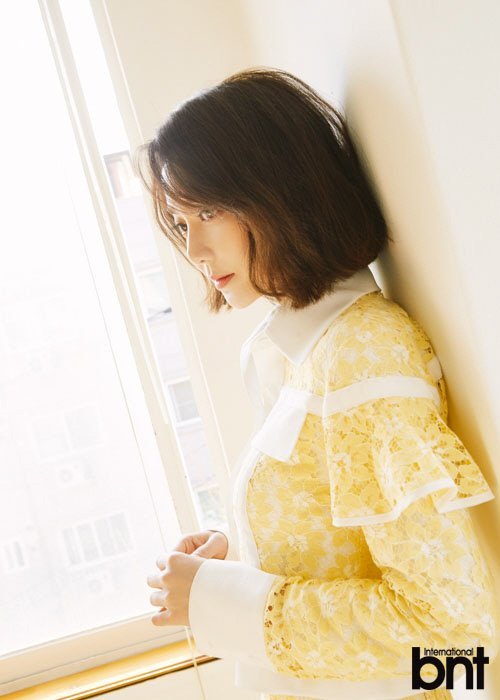 When asked what characters she chooses to take in her work, Lee So-yeon says she picks whichever ones seem like they'll be the most fun to act out. When playing villainous characters, for example, Lee So-yeon will really let loose with the screaming, in a way she would never do in real life.

The reference appears to be more about Lee So-yeon's character on "Temptation of an Angel" than her role in "Dong Yi". Lee So-yeon continues the story by noting how she would look in the mirror and not recognize the look in her own eyes. Lee So-yeon stated that if this were her look, she'd be having a miserable life. 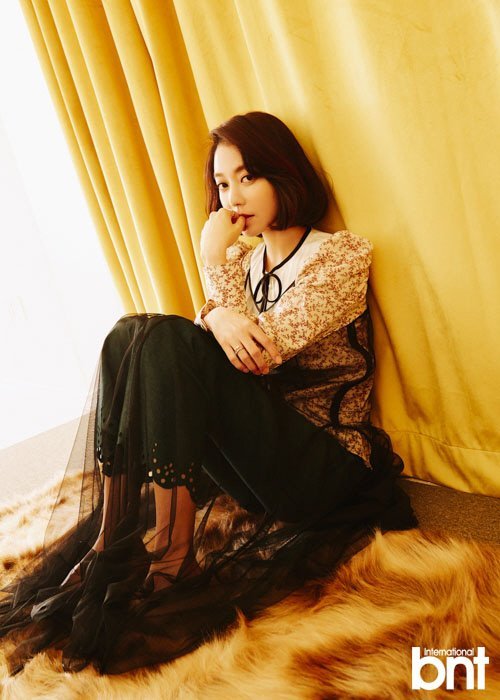 In broader career discussion, Lee So-yeon expressed an interest in appearing on more variety shows. Lee So-yeon also had kind words for Ji Jin-hee, who she describes as her mentor. Lee So-yeon said he was a cool, faithful man who lives his life according to pattern. 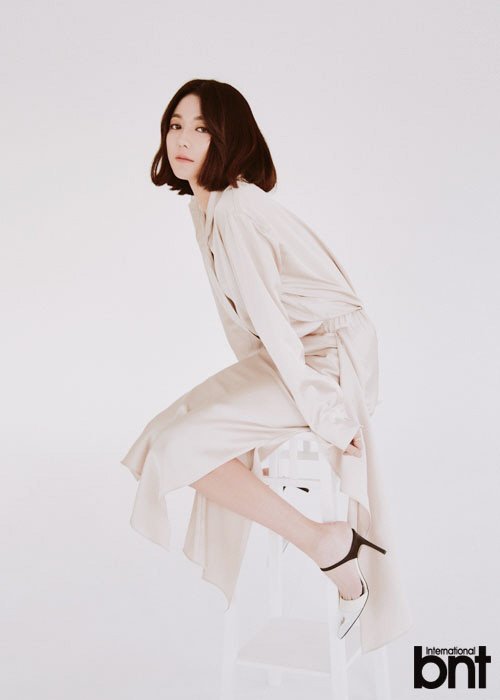 When asked to compare herself to her twenty-something version, Lee So-yeon notes that she didn't know anything back then. Her only ethos was to work harder to get to her goals. Lee So-yeon then expressed hope that people get excited when she comes on screen. Lee So-yeon said she works faithfully to promote a naturalistic fun feeling.