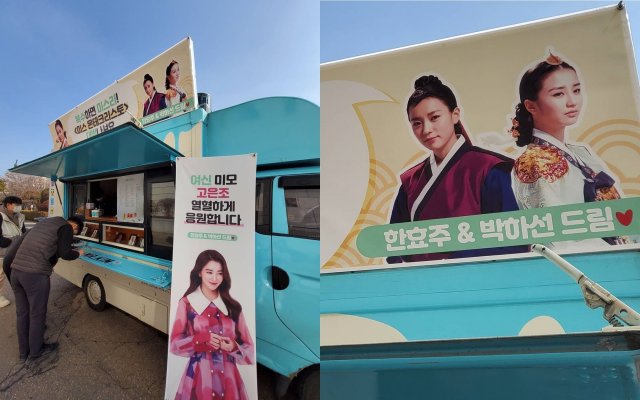 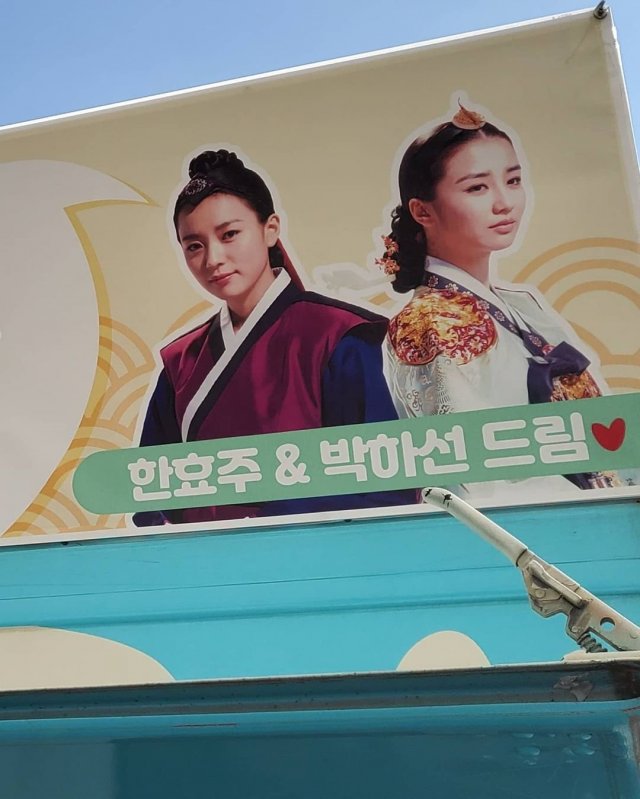 The pictures attached to the post are also fairly detailed. They include not just the coffee car itself, but also a close up of the banner, and a picture of a sample coffee cup. Lee So-yeon is currently filming the upcoming drama "Miss Monte-Cristo" which was the event prompting the coffee car gift. "Miss Monte-Cristo" is an upcoming morning soap opera loosely based on the famous French novel of the same title. It will begin airing on February 15th. 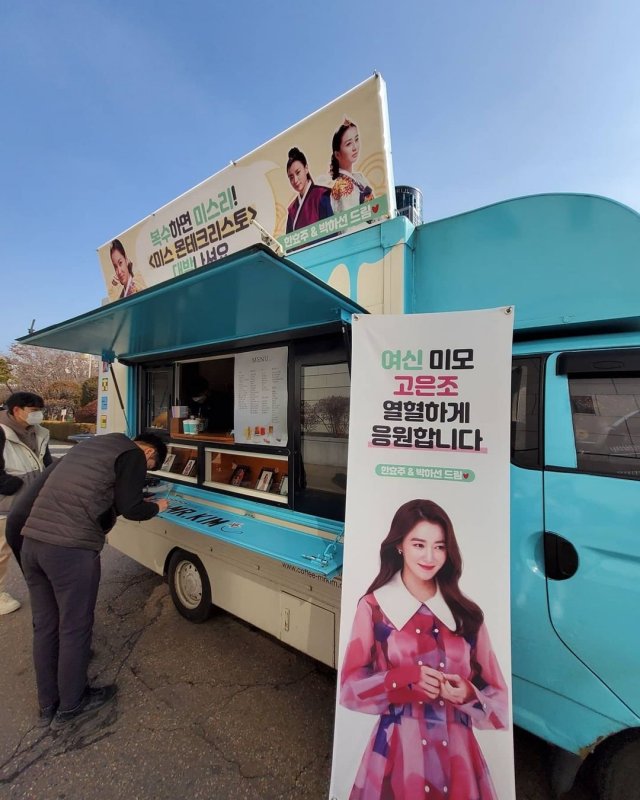 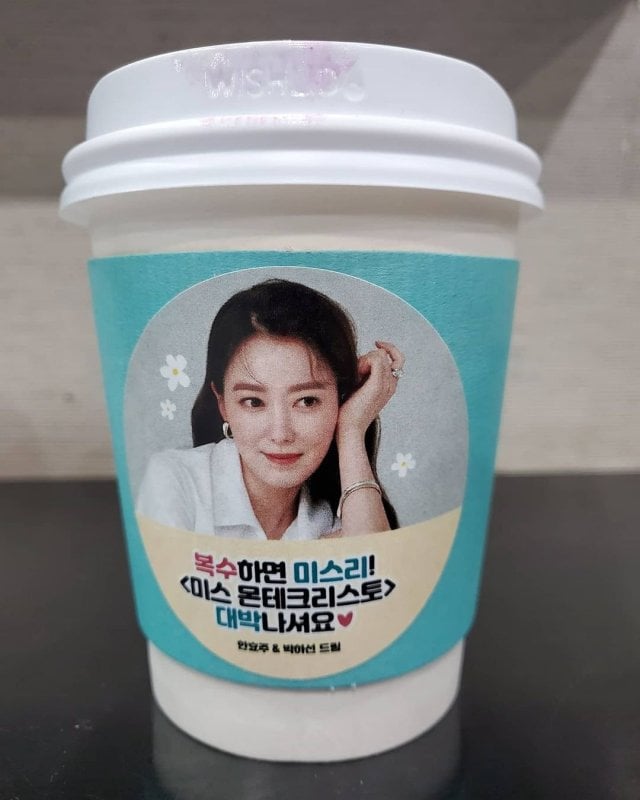