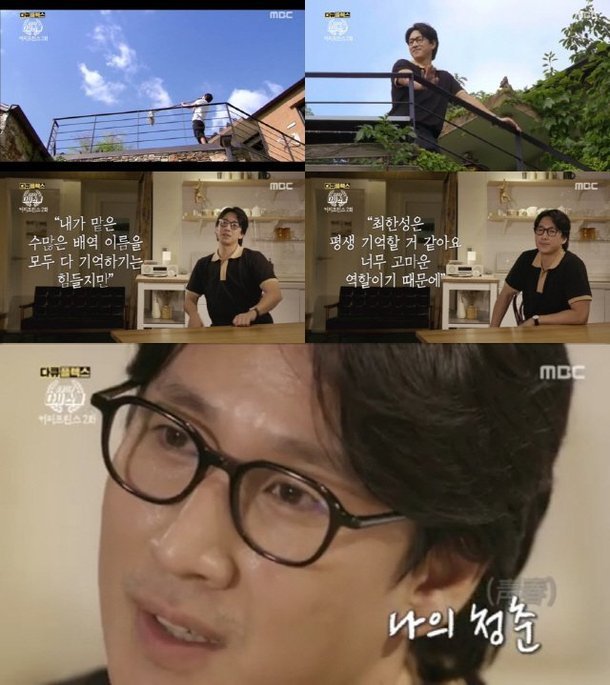 In a recent documentary about the 2007 television drama "Coffee Prince" actor Lee Sun-kyun expressed many thoughts about the program that kickstarted his career. Following multiple choice romance roles in "My Sweet Soul" and "Triple", Lee Sun-kyun broke out as the lead in "Pasta" where he co-starred alongside Gong Hyo-jin. Though Lee Sun-kyun does not do romantic roles so much anymore, he still has romantic visions of "Coffee Prince".

Lee Sun-kyun described his feeling upon arrival to the documentary's shooting set that he felt like he was coming to somewhere he used to live. Lee Sun-kyun mentioned memories coming to mind of his having noodles with his co-star Chae Jung-an. However, he described his memories as being in character- not under his own name or hers, but rather of the roles they played in "Coffee Prince".

Lee Sun-kyun also described having vivid memories of the beach travel scene, saying that he wanted to maintain the full emotional feeling of that age forever. Yet this is again recalled as being in character, with Lee Sun-kyun describing such thoughts as being essentially childish. Lee Sun-kyun claimed to have difficulty remembering the names of all his many roles over the years but stated that his "Coffee Prince" character felt like he would stay with him forever.

Lee Sun-kyun is set to begin filming the movie "Silence" this month. He has also been confirmed for the movie "Killing Romance". Both films are expected to be released sometime next year.