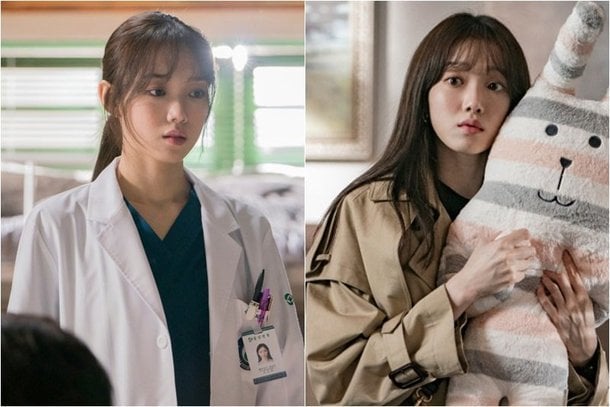 Lee Sung-kyung is one of the new faces in "Dr. Romantic 2". A young female doctor, her role is similar to the one played by Seo Hyun-jin in "Dr. Romantic". However, Lee Sung-kyung has distinguished herself in her portrayal of a rookie surgeon who suffers from obsessive-compulsive disorder and has a crippling desire to always be the best. Her hair has proven to be one means of expressing these traits.

The most obvious means by which this has been accomplished has been through ponytails. In general, Lee Sung-kyung wears her hair in a single formal ponytail that's out of the way. But in less guarded or personal moments, she is seen just allowing her hair to fall down without being held up. This symbolizes the obsessive manifestations of her character.

In broader terms, the color of Lee Sung-kyung's hair allows her to better express the more positive aspects of her character in spite of the dysfunction. The milk-brown color of her hair is quite cheery. The thick ends of her hair would be ideal for perming, but in cognition of the fact that new doctors don't have much free time, Lee Sung-kyung's character is forced to use more natural styling. 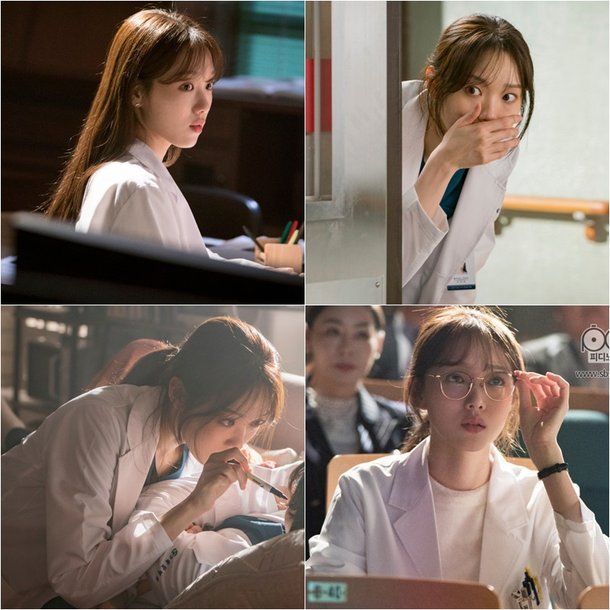 The unobtrusive cut of Lee Sung-kyung's hair also allows for the actress to have a full range of expression available to her. The added emphasis to her face also lets Lee Sung-kyung look younger. Indeed, though Lee Sung-kyung played a more senior medical professional in "Doctors" back in 2016, the two roles differ in nearly every conceivable way, and not often in an intuitive manner.

While Lee Sung-kyung herself deserves credit for this owing to her acting range, the drama's makeup crew is also not to be underestimated in this regard. Lee Sung-kyung's image in "Dr. Romantic 2" is highly calculated to embody the fuller aspects of her character's design. "Dr. Romantic 2" airs on Mondays and Tuesdays on SBS with ratings consistently above the 15% mark.