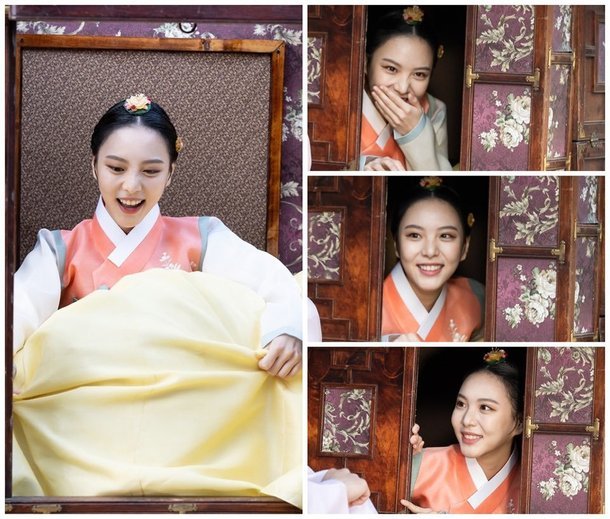 The upcoming TV Chosun drama "Queen: Love and War" has generated much interest among drama fans because of its distinctive premise.

The drama deals with a royal power struggle centered chiefly around women. Though Lee Yeol-eum does not have the leading role, she is the distinctive second lead as a daughter of an aristocratic family with decidedly winsome charms.

Lee Yeol-eum debuted back in 2013. Though she has often had named roles, she has struggled for recognition in the past. Lee Yeol-eum's most distinctive role was in the 2017 OCN cable drama "Longing Heart" where she played the female lead, but the hype for "Queen: Love and War" has already greatly outpaced that modestly performing drama.

In a statement Lee Yeol-eum said that she wanted the challenge of doing a historical drama, though she was nervous about the role. However, she followed up by stating that the shooting environment was wonderful and she really strived hard to portray the pure love that her character frequently expresses. Lee Yeol-eum also said that she hoped viewers would be interested in the story. "Queen: Love and War" will begin airing on December 14th.