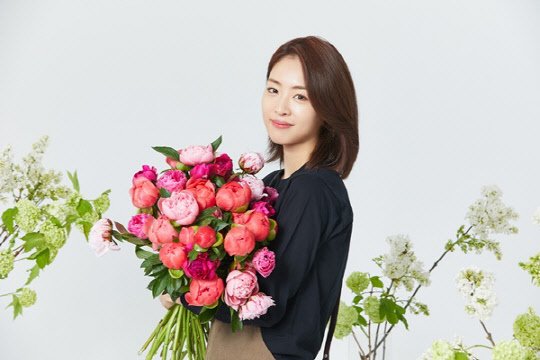 Lee Yeon-hee surprised her fans on May 15th by posting a personal letter to her online cafe. The letter stated that Lee Yeon-hee had met the person she wanted to spend the rest of her life with and that they are going to get married. Prior to this time Lee Yeon-hee had not even had a confirmed boyfriend.

In response to the ensuing queries Lee Yeon-hee's agency, SM Entertainment, confirmed that Lee Yeon-hee is getting married next month on June 2nd. The wedding is to be small scale with only friends and family being invited. Nothing is known about the groom to be, save for that he is older than Lee Yeon-hee and not a celebrity.

Lee Yeon-hee made it clear that she was not retiring from acting, and promised to live happily so as to pay back the kindnesses she had received in her life. Lee Yeon-hee most recently appeared in "The Game: Towards Zero" in the leading role. Her first high profile role was as the lead actress in the 2006 film "A Millionaire's First Love".

"[HanCinema's News] Lee Yeon-hee to Be Married Next Month"
by HanCinema is licensed under a Creative Commons Attribution-Share Alike 3.0 Unported License.