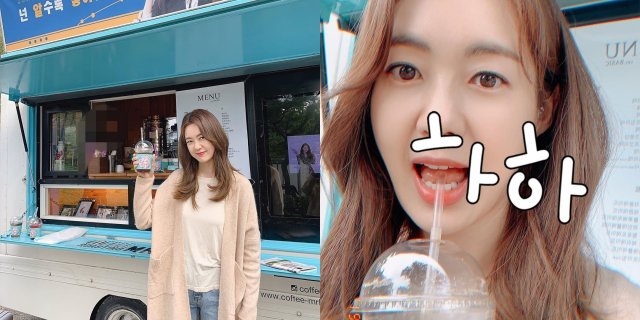 Fresh off of a focus on her long-time married life, Lee Yo-won has posted a thankful acknowledgment to Instagram for a coffee car sent to her by fans.

The coffee car was received on Hangeul Day as Lee Yo-won was doing shooting for "The Running Mates: Human Rights".

The exact source of the coffee car is a point of ambiguity. Hashtags set to Instagram indicate that Lee Yo-won suspects that the coffee car was sent by Chinese fans, but is unsure of the matter, although she is appreciative of the gift in any case. 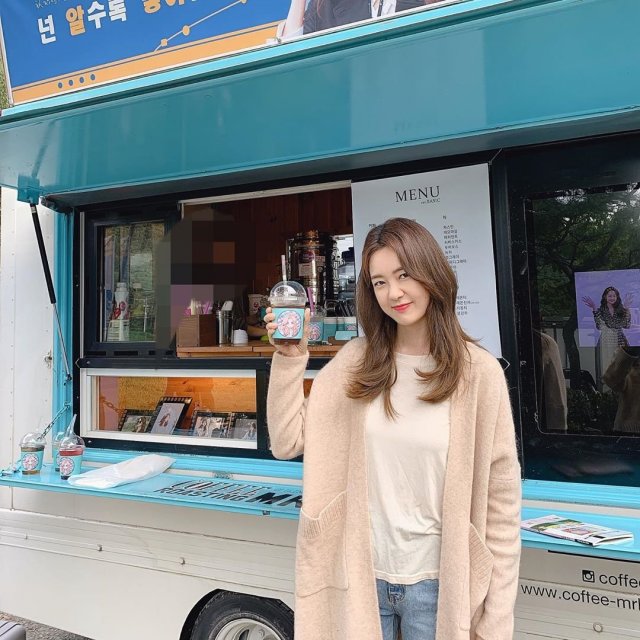 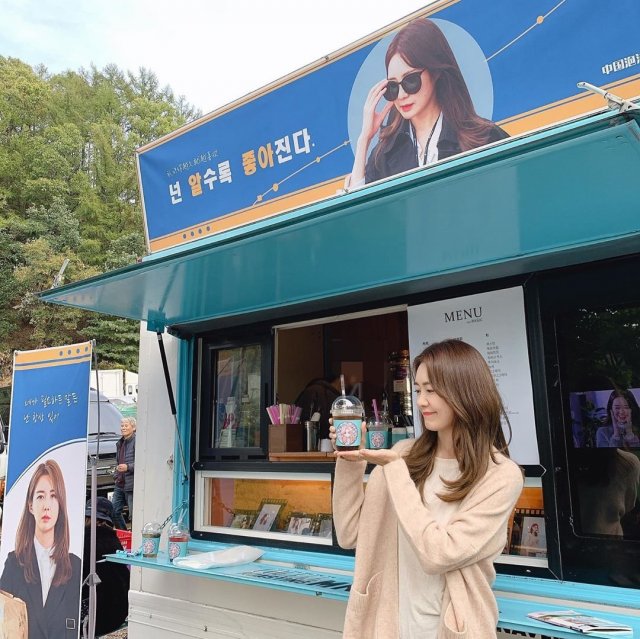 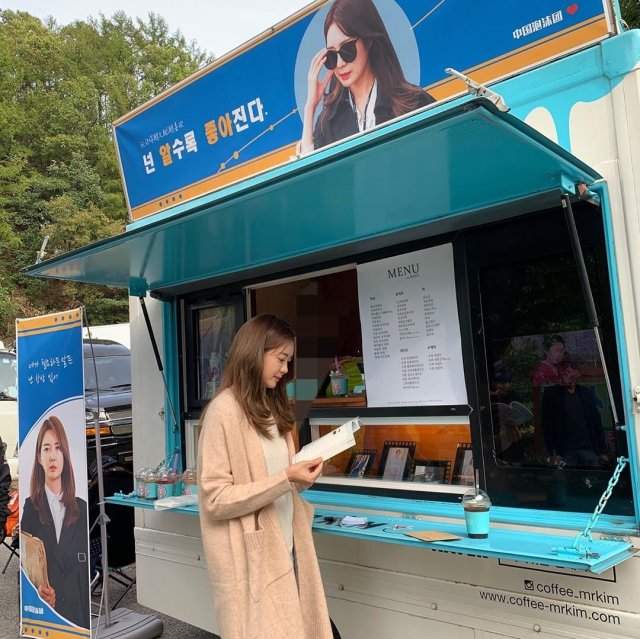 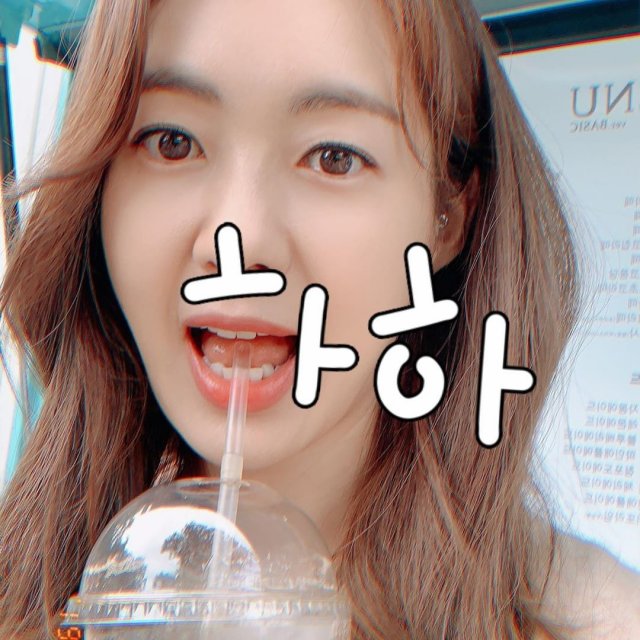 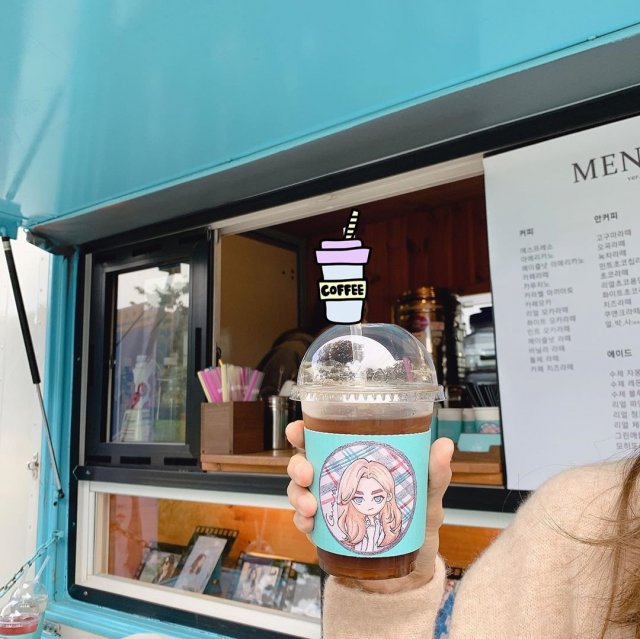