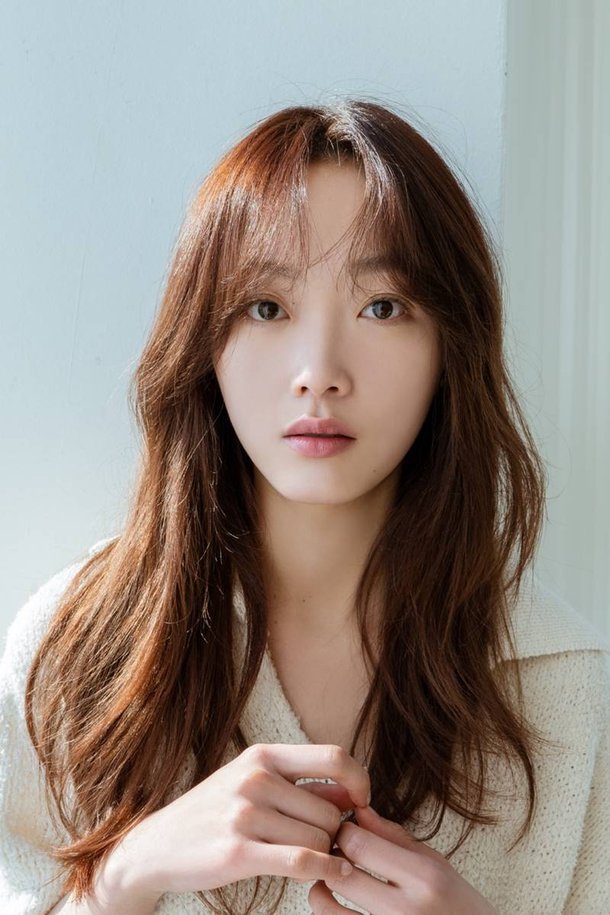 Actress Lee Yoo-mi was recently interviewed by a South Korean periodical for her leading role in last month's "Young Adult Matters" where she plays a pregnant teenager named Se-jin seeking assistance in trying to acquire an abortion. The film from director Lee Hwan is a similar tonal follow-up to "Park Hwa-young" from 2018. Lee Yoo-mi also played a character named Se-jin in that movie, although it is unclear if they are intended to be the same person.

According to Lee Yoo-mi, the first time she saw the movie was during its press screening. Lee Yoo-mi stated that she hadn't considered the situation of her character as it might appear to a spectator. After a second screening, Lee Yoo-mi found herself wondering what adult she might have turned into if placed in a similar situation. Lee Yoo-mi claimed it took her some time to properly get into character, as she had to internalize the constant obnoxious pain of her character's circumstances. 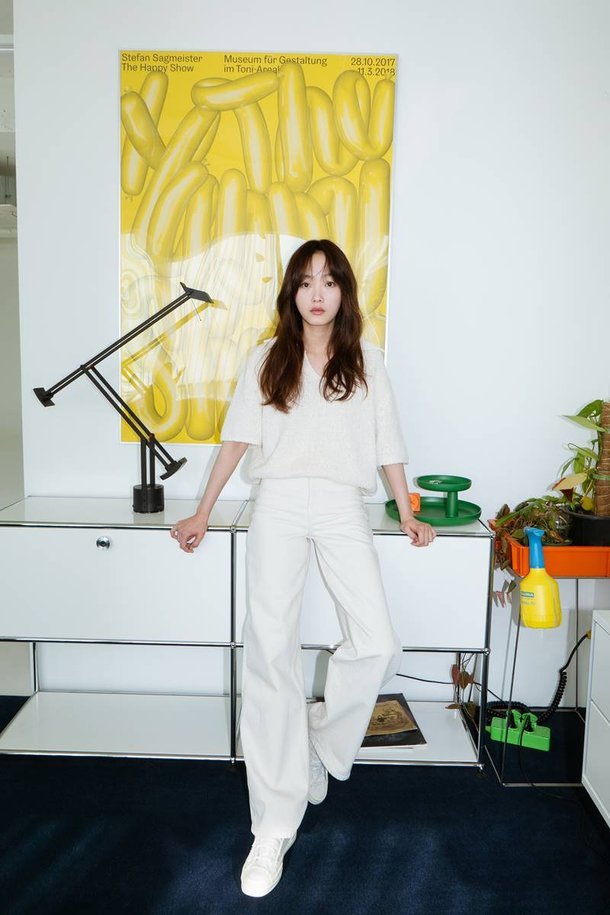 Lee Yoo-mi described director Lee Hwan's technique to evoke her performance as being around open-ended questions to help her come to her own conclusions. Early on, he would often asks her to consider the movie's title, in Korean literally the adults don't know, when considering the situation. Lee Yoo-mi claimed to really get into the character when she started internalizing Se-jin's opinions on personal decisions in such matters as how to sleep or dress.

Other practice Lee Yoo-mi did for her character involved learning to longboard, a process that took three months. Lee Yoo-mi described this training as essential to grasping Se-jin's sense of personal freedom. Lee Yoo-mi also described the workshop stage, where she expressed emotions alongside co-stars, as being similarly critical. It was only at the workshop that Lee Yoo-mi met her more famous co-star Hani of EXID, as director Lee Hwan did not inform her of the casting.

Lee Yoo-mi described the experience as surreal, seeing a person she knew from television up close and wearing normal clothes. Lee Yoo-mi said that she likes Hani's dark t-shirt, and that they got along like family on set, supporting and believing in one another. Lee Yoo-mi also said that she thought Hani looked really cool when she acted on set, and described the older woman as her sister. "Young Adult Matters" premiered in South Korean theaters on April 15th.