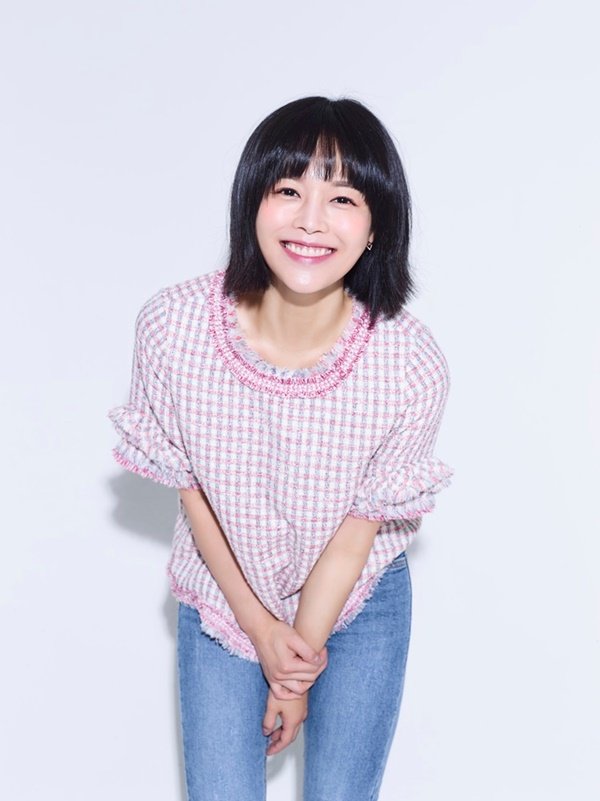 Lee Young-ah has a special appearance in the final story arc of "Possessed". She plays a cute, loving, and overly curious nun who becomes embroiled in the investigation led by the drama's main characters.

The role is an obvious departure compared to Lee Young-ah's last major work, as the main character in the daily melodrama "Love Until the End". But Lee Young-ah is no stranger to high concept cable thriller dramas. She held the female lead role in both seasons of "Vampire Prosecutor", and more recently also had a special appearance in the first story arc of "Cheo Yong: The Paranormal Detective - Season 2".

In general, Lee Young-ah has always been willing to take on a wide variety of drama genre roles. "Possessed" ends on April 25th.