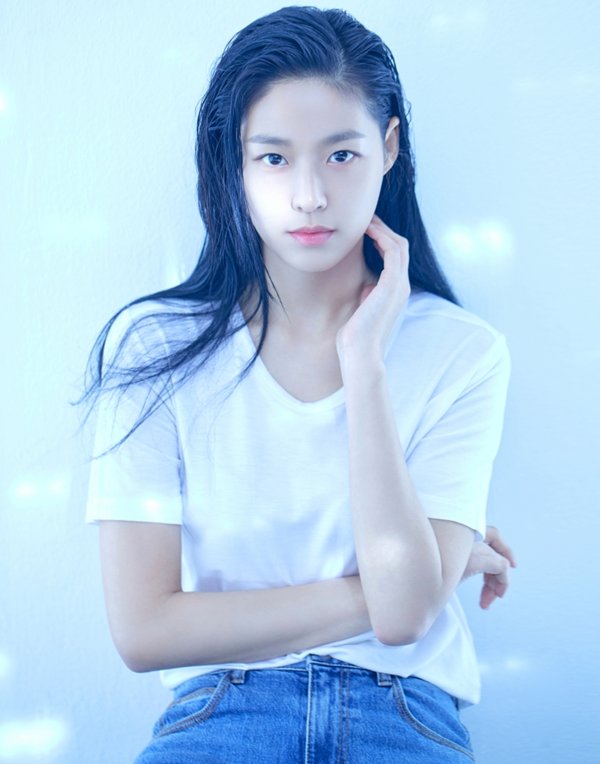 Seolhyun's agency has started threatening legal actions in regards to further propagation of a rumor involving Seolhyun, one of their more famous stars. The curious story stems from a television broadcast from September of 2016 which states that a popular girl group star once forced an evacuation of a hotel in Thailand because she insisted on smoking in her room against regulations.

The seemingly inexplicable resurgence of the rumor appears to stem from recent events involving Seolhyun's musical group AOA, wherein former member Kwon Mina made an Instagram Story post claiming to have been bullied by the group's leader for over a decade. Ever since the person in question admitted to the truth of the allegation, many have sought out past possible instances of the group's dark side. The vagueness of the old rumor rendered it quite susceptible to such appropriation.