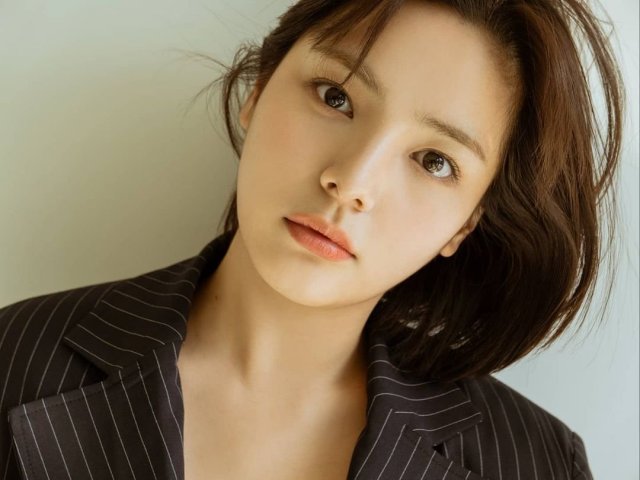 In their official statement on January 26th, Sublime Aritst Agency suggested that they had been lenient due to those circumstances. However, repeated attacks against the company's dignity were now leading them to take on a more aggressive response. The exact nature of this offensive slander was kept deliberately vague. However, Sublime Artist Agency was most likely referring to rumors that Song Yoo-jung had committed suicide and that Sublime Artist Agency was somehow responsible.

Comparisons of Song Yoo-jung to the suicides of Sulli and Goo Ha-ra in 2019 have been common in English language media, despite there being no evidence that Song Yoo-jung committed suicide. Nor does her career bear much similarity to those starlets, as Song Yoo-jung was never in the K-pop idol farm system. Song Yoo-jung was twenty-six years old at the time of her passing.