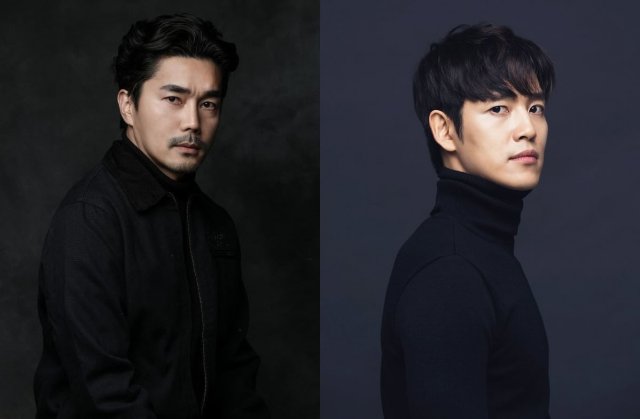 On March 15th actors Lim Il-gyu and Jung Sung-hoon-I were confirmed by their respective agencies for "No One But a Madman" which will begin broadcasting on MBC this coming June. The news followed a large number of minor casting announcements regarding local actors from the southeastern towns of Gyungnam and Changwon. The drama deals with office workers pondering major changes to their careers.

Lim Il-gyu will play Oh Jae-il, an old hometown friend of the lead character played by Jung Jae-young. Despite their graduating from the same university, Lim Il-gyu's character works in sales rather than development. His attitude regarding his skill in acquiring new clients is also of much annoyance to the character played by Moon So-ri, who works in human resources. Lim Il-gyu's most recent projects were "The Running Mates: Human Rights" and "Psychopath Diary" both from 2019.

"[HanCinema's News] Lim Il-gyu and Jung Sung-hoon-I Cast for "No One But a Madman""
by HanCinema is licensed under a Creative Commons Attribution-Share Alike 3.0 Unported License.