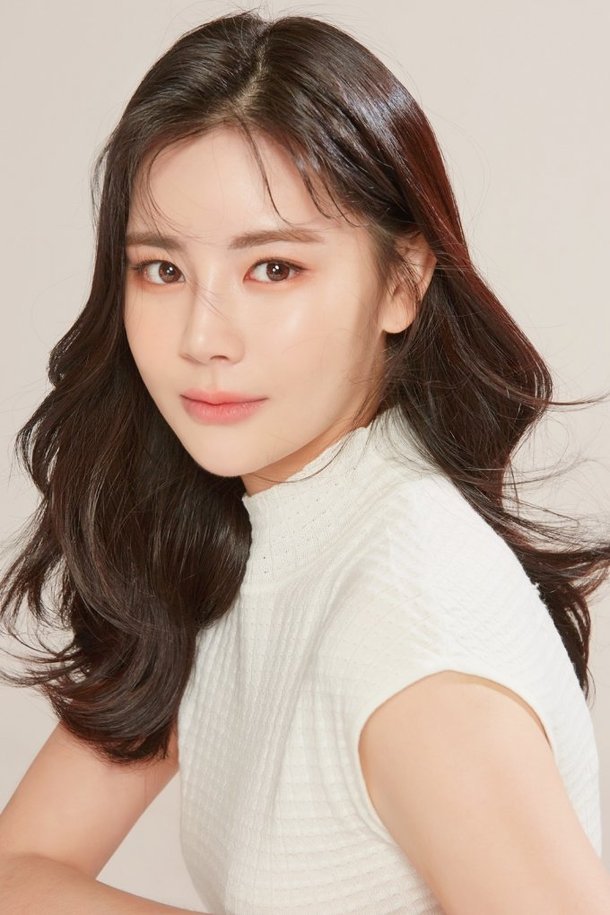 Actress Lim Soo-hyeon was recently confirmed for the upcoming drama "Times" which will start broadcasting on OCN in February. She will play the role of Jeong Yoo-mi, who is an intern reporter. Lim Soo-hyeon's character as generally naive and unfamiliar with the world at large. It is unclear whether she will work with the character played by Lee Seo-jin or the one played by Lee Joo-young or possibly both.

"Times" deals with the efforts of the two, who are both reporters, to stop a presidential assassination despite a five year time difference between the two. Lee Seo-jin's character will be active in 2015 while Lee Joo-young's character will be active in 2020. As for Lim Soo-hyeon, she's a former gymnast turned actress, making her debut in "Joseon Beauty Pageant" in 2018. She has also appeared in "Time - Drama" and "Search: WWW" with no credited roles for 2020.