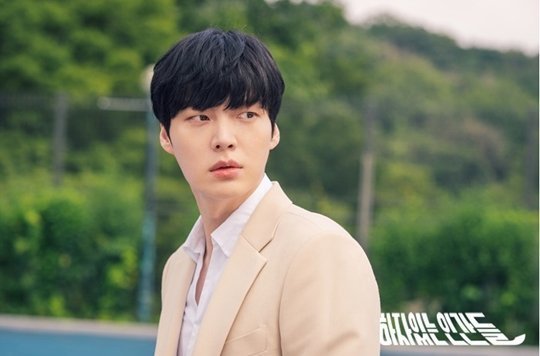 As "Woman of 9.9 Billion" has grabbed attention for overperforming, so too has "Love With Flaws" defied its expectations, albeit in the wrong direction. The drama stars Ahn Jae-hyun and Oh Yeon-seo in the leading roles. The latter is a solid leading lady, while the former has finally returned to a leading role after a string of solid supporting performances. And yet the drama has done poorly in ratings, barely scratching 3%.

"Love With Flaws" suffered production trouble long before its first airing, when Ahn Jae-hyun was embroiled in a bitterly disputed divorce announcement back in August. While his wife, Ku Hye-sun, has since resigned herself to the end of the marriage, at the time her comments were severe. Fans have continued to attack Ahn Jae-hyun on the basis of these comments, doing the drama no favors. 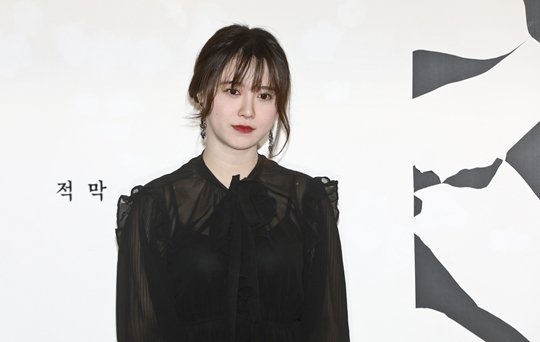 However such strong sentiments have made it difficult to properly outline more aesthetic explanations for the drama's poor performance. "Love With Flaws" is far from the first romantic comedy drama to misfire this year. However, Ahn Jae-hyun has borne unusually strong direct criticism for his acting relative to dramas like "Her Private Life" and "Melting Me Softly".

Such criticisms are also accompanied by more openly hostile comments directed at his personal appearance, alleging that Ahn Jae-hyun has put on weight or needs plastic surgery. Though such statements appear to be made in solidarity with Ku Hye-sun, they show poor taste, considering the current spotlight on celebrity bullying. "Sulli" long suffered from similar malicious comments directed toward her, and Ahn Jae-hyun showed unusual shock upon learning of her death.

Additionally, Ahn Jae-hyun and Ku Hye-sun originally got together in the first place because of hostile comments directed toward "Blood", where they co-starred. Ku Hye-sun going so far as to disavow her own angry criticisms in a recent interview may have been designed to alleviate this situation, to little effect. A lack of apparent on-set drama is, for now, the main reassuring news regarding "Love With Flaws".