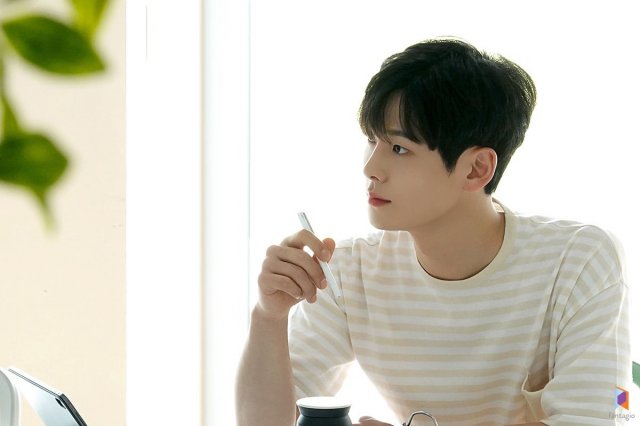 On December 4th "Love With Flaws" promised not to edit departed actor Cha In-ha out of the drama.

In a statement a representative for the drama stated that after discussing the matter with Cha In-ha's family, they decided the best way to provide consolation for the actor's death was to avoid hiding his work.

In "Love With Flaws" Cha In-ha plays the older younger brother of the lead character played by Oh Yeon-seo. He works as a bartender, and is listed as regularly recurring supporting cast. It remains unclear how much of Cha In-ha's role in the drama was already completed at the time of his death. "Love With Flaws" started airing on November 27th.

"[HanCinema's News] "Love With Flaws" Promises Not to Edit Cha in-ha Out of the Drama"
by HanCinema is licensed under a Creative Commons Attribution-Share Alike 3.0 Unported License.