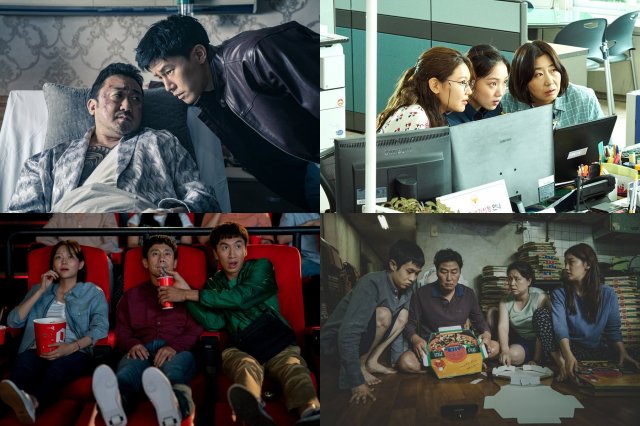 The dominance was due, in part, to a lack of real competition from foreign films. "Avengers: Endgame" was a holdover from April, and the "Aladdin" remake had a relatively weak opening, although it has since rebounded and is currently outperforming the new "Men in Black" film in online reservations.

The art house film "Parasite", which opened on May 30th, earned 1.2 million admissions in its first two days in the box office. The bulk of its admissions came during June. "Parasite" is still doing well at the box office, facing "Aladdin" as its main competition going into its third weekend.