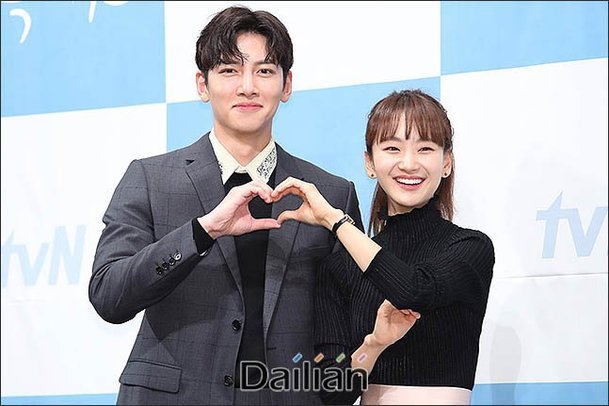 On September 20th at the Imperial Palace in Seoul a press conference was held for the upcoming drama "Melting Me Softly", which is the comeback project for Ji Chang-wook following his two years of mandatory military service. South Korean news services were on the scene to take photos of the event. 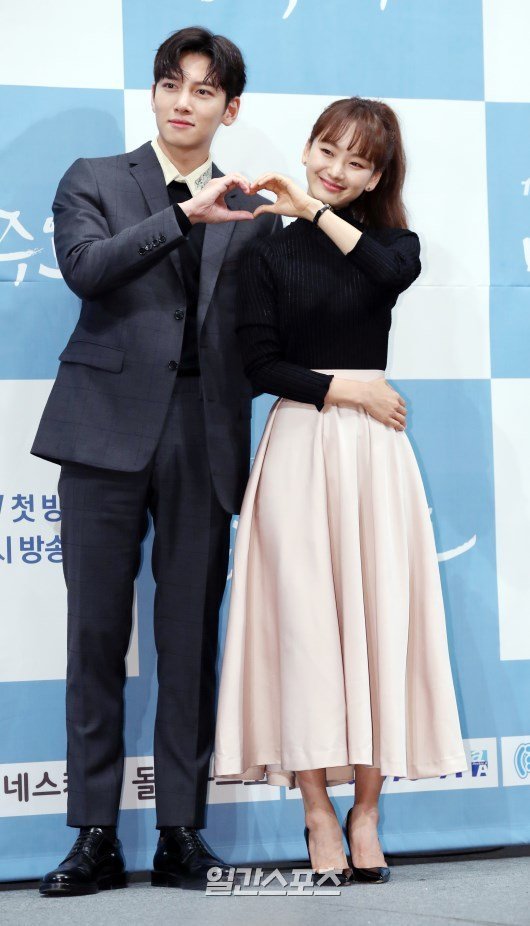 Ji Chang-wook professed nervousness about his first project after having been out of the spotlight for so long, but expressed appreciation to his seniors for being able to make filming a pleasant experience. As for why he chose this particular project, Ji Chang-wook says that when he first read the script he thought it was fresh and fun. "Melting Me Softly" involves two people who are cryogenically frozen for twenty years, having been led to believe they were participating in a temporary experiment. 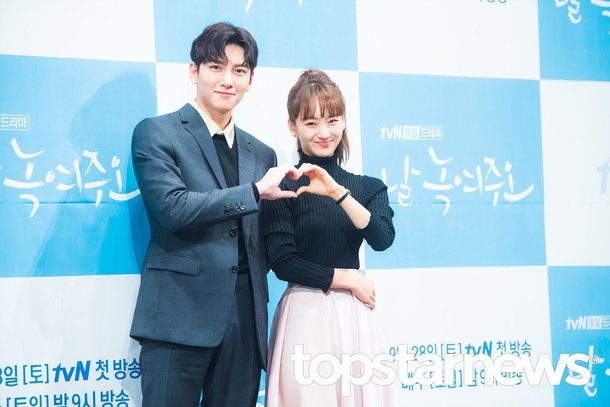 Supporting actors Im Won-hee and Jeon Soo-kyung were specifically cited by Ji Chang-wook as positive points in terms of how the drama explores human relationships. The scenario in "Melting Me Softly" involves Ji Chang-wook's character meeting people he used to know who are now much older than him. Screenwriter Baek Mi-kyeong described the script as being a sort of fanciful Don Quixote styled story, although Ji Chang-wook insisted that he saw humanity in how his character was written.

"Melting Me Softly" will begin on September 28th. It will air in the tvN timeslot currently occupied by "Arthdal Chronicles". 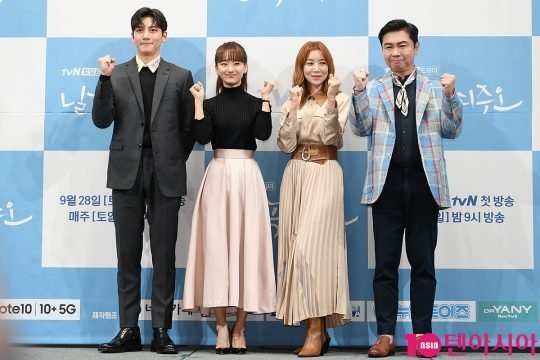 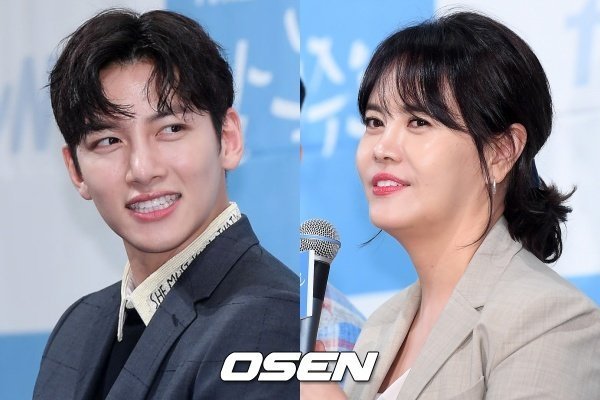 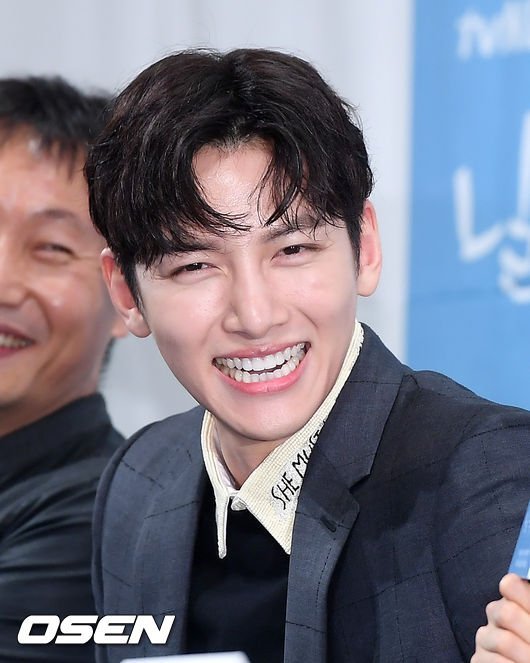 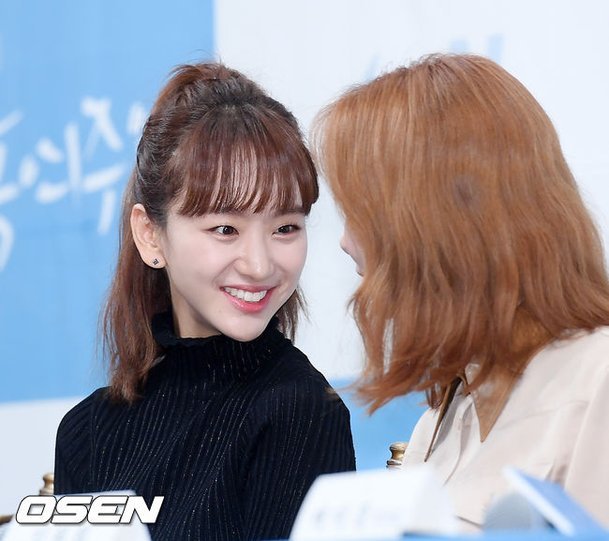 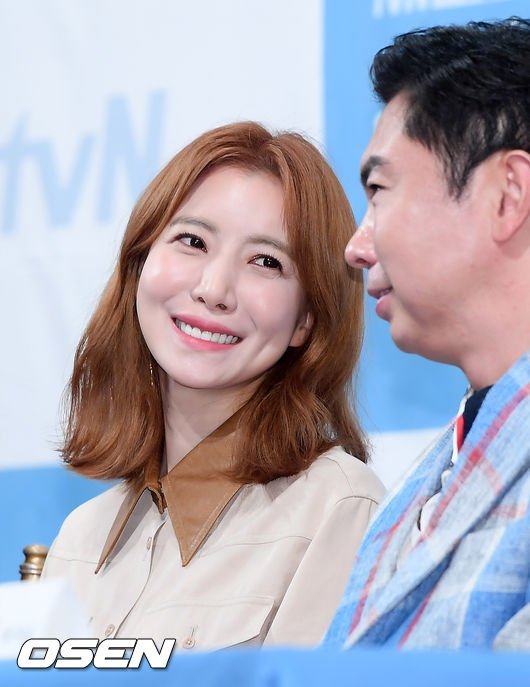 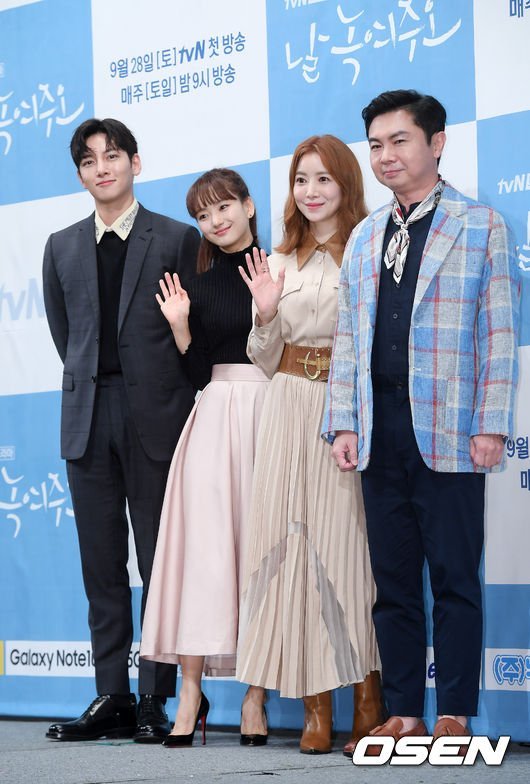 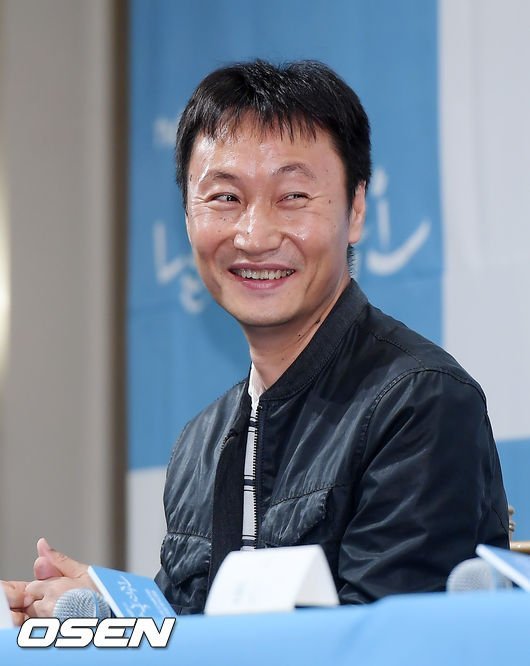