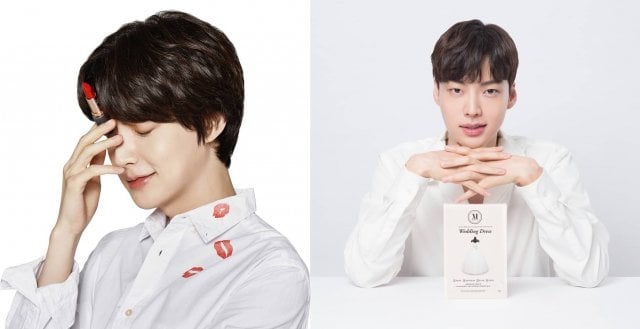 On August 22nd the South Korean cosmetics company Merbliss announced via its Instagram page that they were suspending Ahn Jae-hyun's contract as a model for the firm. The announcement follows the public airing of marital grievances by Ku Hye-sun concerning her husband, who has been attempting to obtain a divorce.

The announcement is not surprising, as Merbliss has explicitly branded itself as a cosmetics company that provides products intended to be used by a woman on her wedding day. Ahn Jae-hyun signed his contract with Merbliss two years ago, when he was still a newlywed and had a strong positively associated image with the concept of married life.

Merbliss further stated that they were planning to expunge prior appearances of Ahn Jae-hyun from their existing advertisements and contents. Even had Ahn Jae-hyun's divorce gone through cleanly as he had planned, it is unlikely that he could have kept this contract, as it had been explicitly based on his having a relationship with Ku Hye-sun.