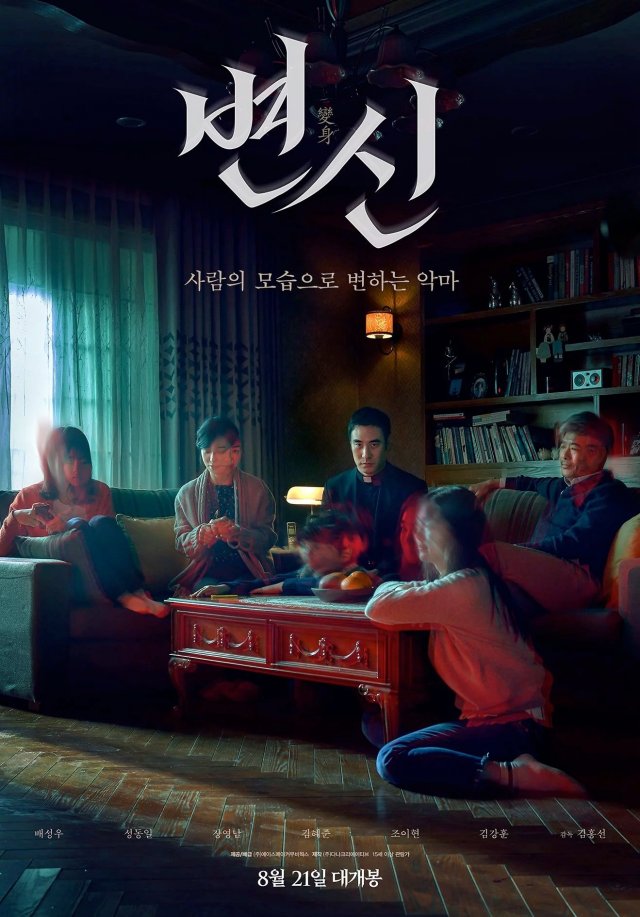 Its margin over the most recent entry in the American 'Fast and the Furious' franchise was razor thin, as the chief rival scored 96,392 admissions. "Jesters: The Game Changers" , a Joseon-era comedy that also opened on August 21st was in third place with 83,273 admissions. "Exit - Movie" is close behind it with 82,642 admissions.

Such high numbers from five completely different kinds of movies suggest an unpredictable box office fight over the weekend that will likely strongly hinge on how strong the word of mouth is for the newly opening movies. A historical drama depicting Benedict Cumberbatch as the American inventor Thomas Edison is also opening on August 22nd to decent intrigue from the domestic South Korean audience with whom Benedict Cumberbatch is popular.