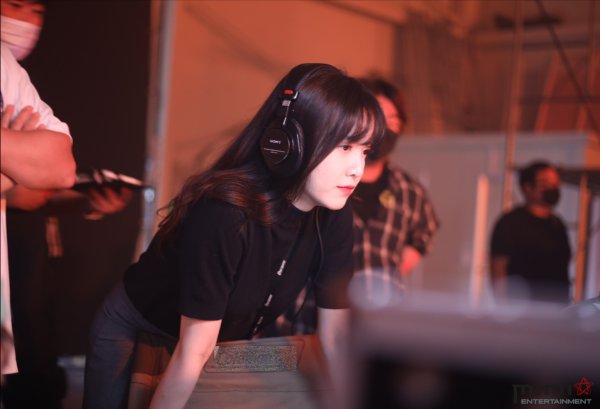 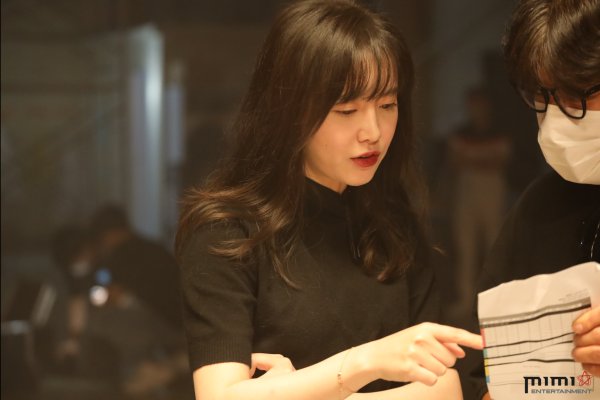 These are among the first details to be known about Ku Hye-sun's next film project, which is currently known as "Studio Ku Hye Sun". The documentary had previously been understood to be about new age music, although it would seem Ku Hye-sun's own new age music will make up at least some of the subject matter. MIMI Entertainment has also said that Ku Hye-sun has gotten some of her staff members from "Magic - 2010", Ku Hye-sun's directorial debut, to sign on to help with the documentary. 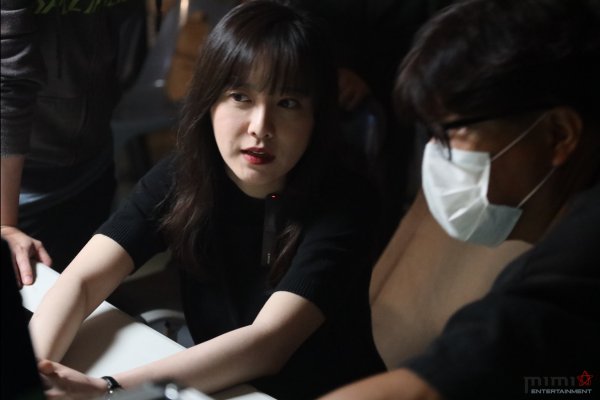 Ku Hye-sun has recently returned to public life with a wide variety of creative projects following her divorce from Ahn Jae-hyun. While Ku Hye-sun still has no announced acting projects, she will serve on the jury of the international feature film competition upcoming Bucheon International Animation Festival. She is also preparing a special exhibition titled 'Imagine' of her recent art. There is no current expected release date for "Studio Ku Hye Sun" which is a working title.