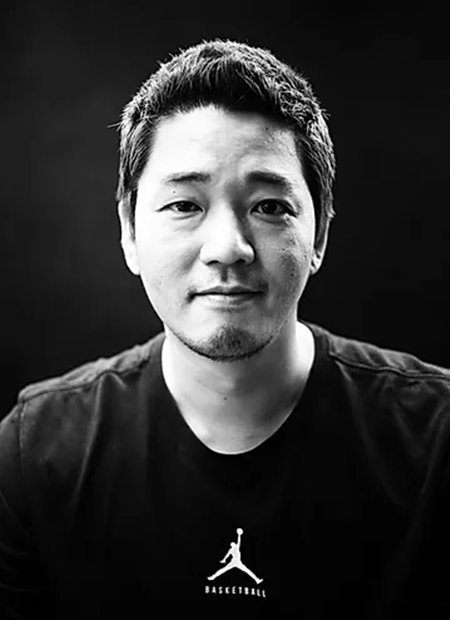 On March 19th Moon Ji-yoon's agency Family ENT emphasized that Moon Ji-yoon did not die of COVID-19. They emphasized that the actor did indeed die from a rapid case of acute blood poisoning, and that he had been admitted to a hospital on March 16th with symptoms which confirm this diagnosis.

Rumors to the effect that Moon Ji-yoon actually died from COVID-19 popped up in part due to the apparent omnipresence of COVID-19 in daily life but also owing to the request of Moon Ji-yoon's family that people not attempt to show their respects in person due to concerns over the disease. As the agency noted, it is a point of record that Moon Ji-yoon was admitted to a normal hospital. This would not be operating procedure if he had been showing COVID-19 symptoms.

"[HanCinema's News] Moon Ji-yoon's Agency Iterates Claim That He Did Not Die of COVID-19"
by HanCinema is licensed under a Creative Commons Attribution-Share Alike 3.0 Unported License.