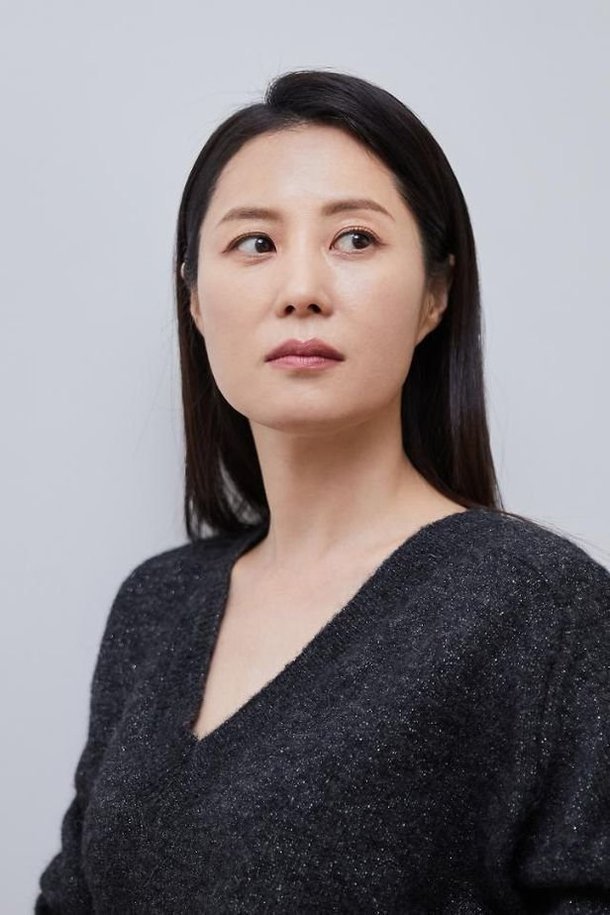 In a recent interview regarding her upcoming film "Three Sisters", actress Moon So-ri confirmed that she and Jung Jae-young had accepted the lead roles for the upcoming drama "No One But a Madman" which will begin filming in March for an expected broadcast date of May. The admission came near the end of the interview and preempts an official acknowledgment that the two had accepted these roles. At last report they had only been considering the roles.

"No One But a Madman" will be the first professional collaboration between Moon So-ri and Jung Jae-young, though the actress claimed that the two of them have met in the past. In "Three Sisters" Moon So-ri plays a choir conductor undergoing familial conflict. In the same interview Moon So-ri, a Buddhist, mentioned how her daughter was curious if they would start going to church due to the work Moon So-ri did preparing for the role. Moon So-ri explained to her nine year old daughter they weren't changing religion.

"[HanCinema's News] Moon So-ri and Jung Jae-young Confirmed for "No One But a Madman""
by HanCinema is licensed under a Creative Commons Attribution-Share Alike 3.0 Unported License.